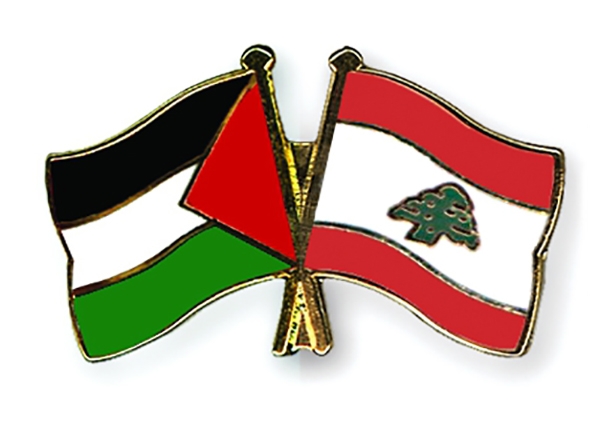 How many Palestinians are there in Lebanon? This question was raised in December 2017 after the announcement of the results of the general census of population and housing in the Palestinian camps and communities in Lebanon. The census put the number of Palestinians at 174,000, starkly lower than the previously circulated figure of 500,000 to 560,000, leading many to question why there was such a significant difference. So which is the truth?

Palestinian displacement to Lebanon began in 1948 following the occupation of large areas of Palestine by Israeli forces and the expulsion of Palestinian residents to neighboring countries, including Lebanon. At that time, the number of displaced Palestinians was estimated at around 100,000.

Israel continued its aggression in 1967. It occupied new areas in Palestine and expelled residents. The estimated number of displaced people was around 150,000.

In early 1982, the number of Palestinians residing in Lebanon, both inside and outside the camps, reached about 600,000–650,000. Yet these numbers had been declining after Israel’s war on Lebanon, and continued to dwindle with the 1982 invasion, the War of the Camps in 1985, and Palestinians’ emigration from Lebanon.

Official figures indicate that there are 46,801 Palestinian students in pre-university education, distributed as follows:

Thus, based on sociology, the estimated number of Palestinians is the number of students multiplied by five, i.e. about 234,000-250,000 at a minimum. They are distributed as follows:

The census showed the following results:

- In Lebanon, 18,601 Palestinian refugees have come from Syria during the Syrian crisis.

- The census indicated that the Palestinian population in the camps is lower than declared. There are 18,763 Palestinian refugees in Ain Al-Hilweh and 748 in Mar Elias, not including recent Palestinian arrivals from Syria. However, the total number of camps residents is double that.

- Syrians constitute 23% of the residents of Palestinian camps, whereas Palestinians (not including recent Palestinian arrivals from Syria) constitute 65.4%. Syrians are the majority in the Bourj Al-Barajneh (47.9%) and Shatila (57.6%) camps.