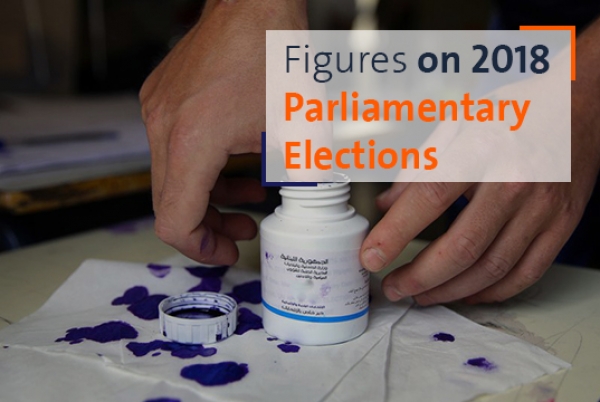 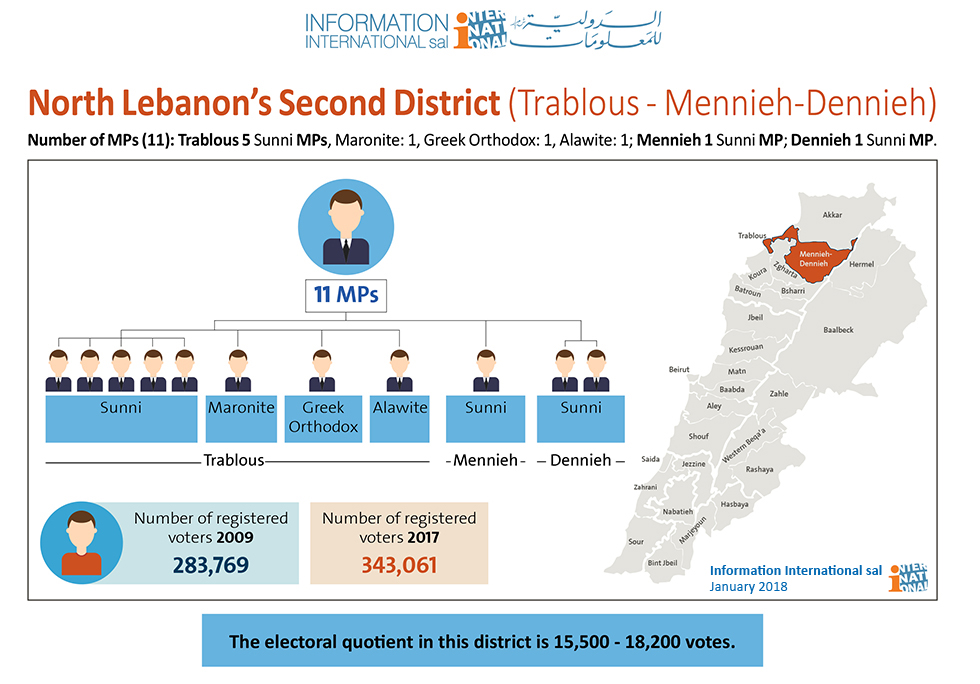 What about North Lebanon’s Third District? (To be continued)