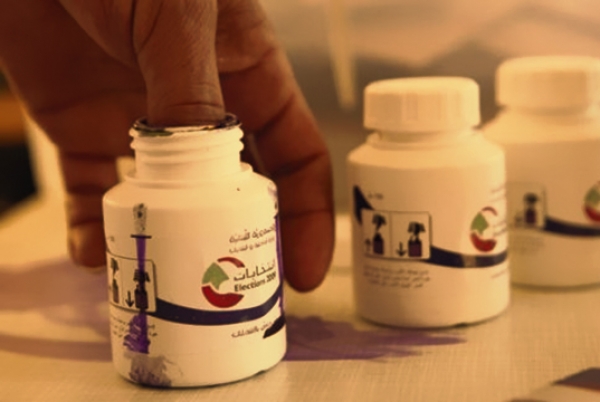 “Sunni” voters in Beirut are on the decline: 21% of Lebanese Sunnis

Some media professionals and politicians believe that Lebanese Sunnis are concentrated in Beirut, but the reality is otherwise. The number of Sunni voters in Beirut is declining year after year, and only represented 21.6% of all Sunni voters in Lebanon in 2017. This ratio has declined according to electoral rolls, as shown in Table No.1.