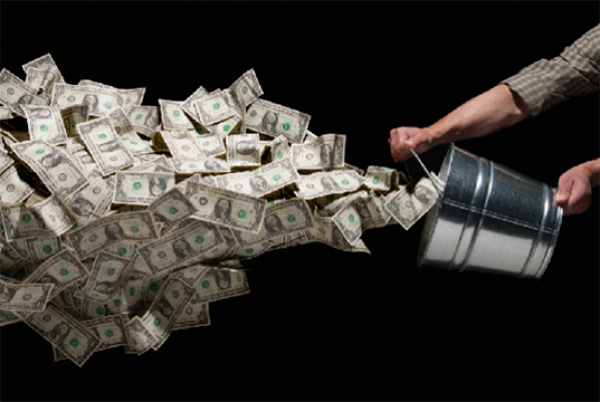 Higher Relief Council Spends as Much as Six Ministries Combined 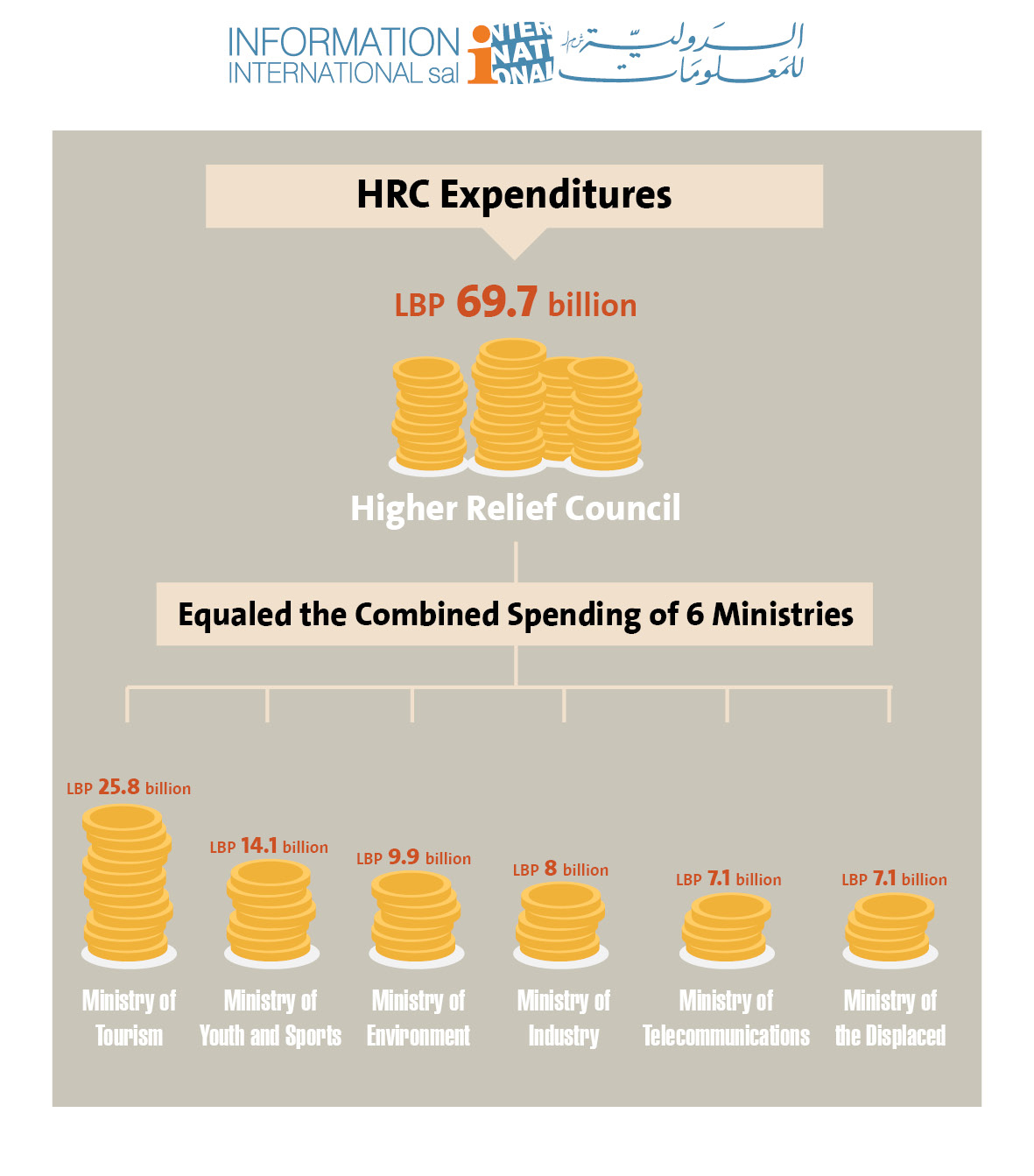