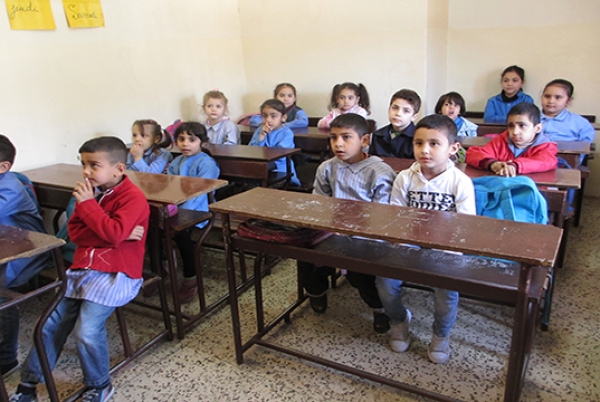 Following the approval of the public employee salary scale, teachers have received high salary increases and six exceptional pay grades, which significantly raised the state education budget. However, there was no increase in the number of public school students, causing the cost of public education to rise to LBP 6 million per student, i.e. almost equal to the cost of private education. The educational level in some public schools is low comparable to that of private schools.

One of the major reasons for the rise is a surplus of teachers (and of course their wage increase) compared to the number of students. We found that there are 88 public schools with one teacher per three students or less, and 110 schools with a teacher–student ratio between 1:3 and 1:4. 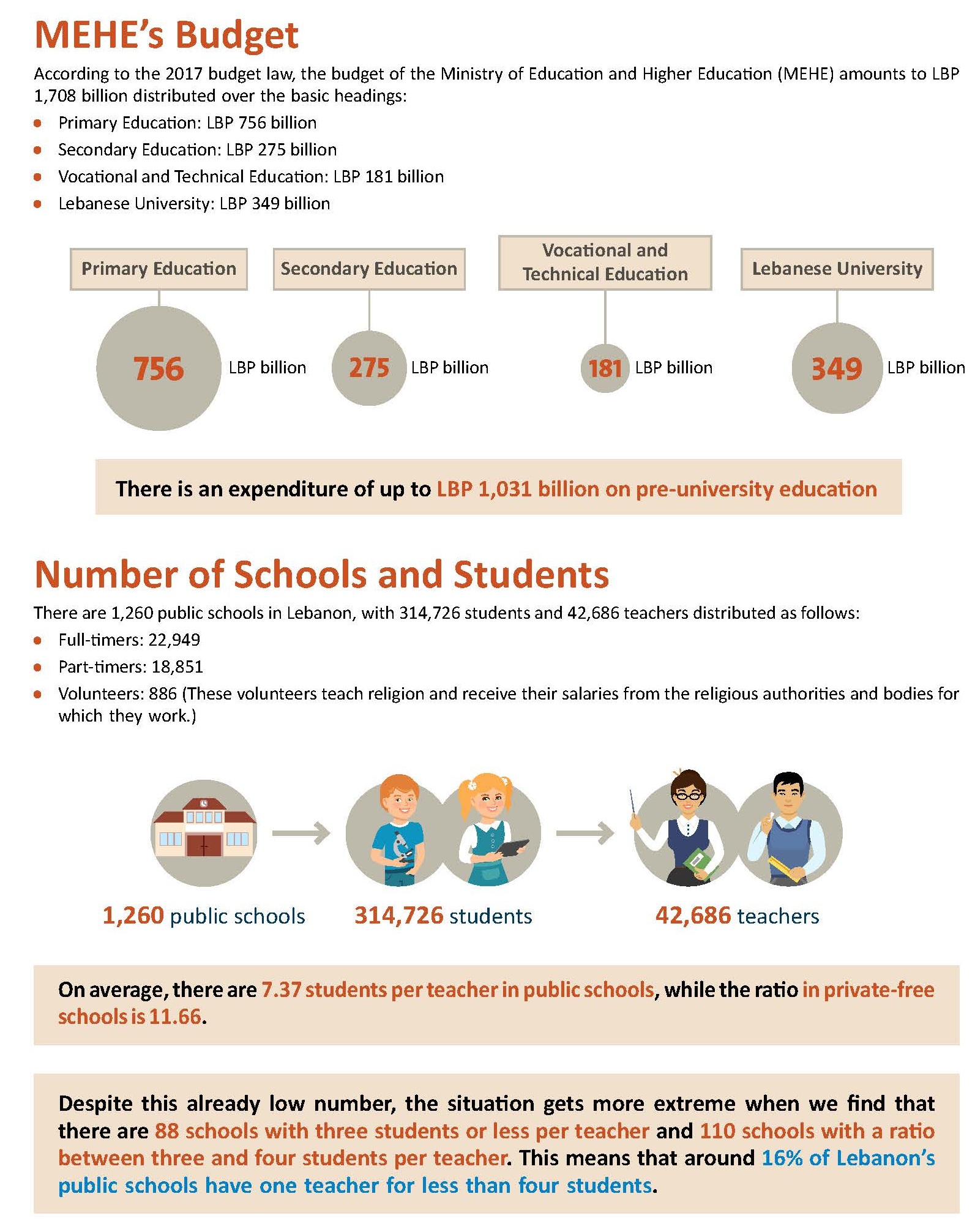 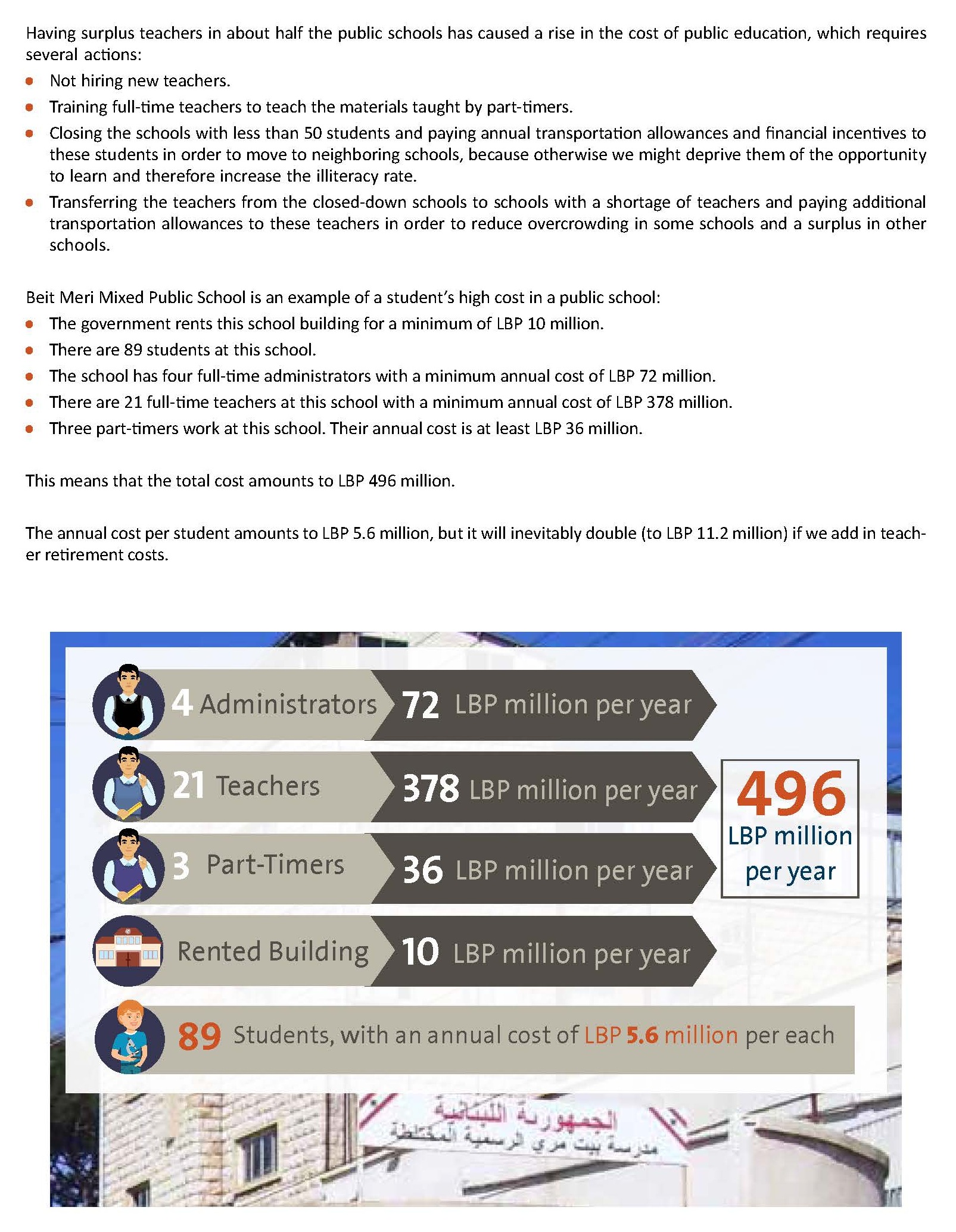