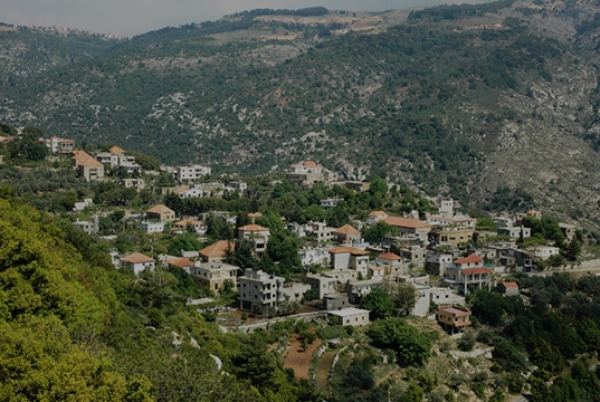 Names of villages in Lebanon:

In Lebanon, dozens of villages and towns bear names that are regarded by some as shameful or indecent. Inhabitants work in cooperation with municipalities and MPs to pass laws in order to give these villages more appropriate names. So far, laws have been passed to rename the following villages:

-Al-Zara’eb (the place where animals are kept) in Ba’albeck became Wadi Al-Zein.

-Estabel (the place where donkeys and horses are kept) in Jezzine became Ain Al-Mir.

-Denbo (from “Zanab”, the Arabic word for tail) in Akkar became Ain Al-Zahab.

A lack of unanimity delays the renaming of some villages. For instance:

Inhabitants of Sharon are divided because the village bears the same name as Ariel Sharon, who directed Israel’s 1982 invasion of Lebanon as Israeli Defense Minister. Some have demanded the village be renamed while others have insisted on keeping the name because the village has carried it for decades—even before the Israeli’s birth.

“Sharon” in the Phoenician tongue means the plain or the flat land. In Hebrew, the coast from Jaffa to Haifa is called “Sharon”.

Many village names have roots in ancient languages, including Phoenician and Aramaic. Therefore, changing them may eliminate links to the past and risk abolishing parts of the collective memory.