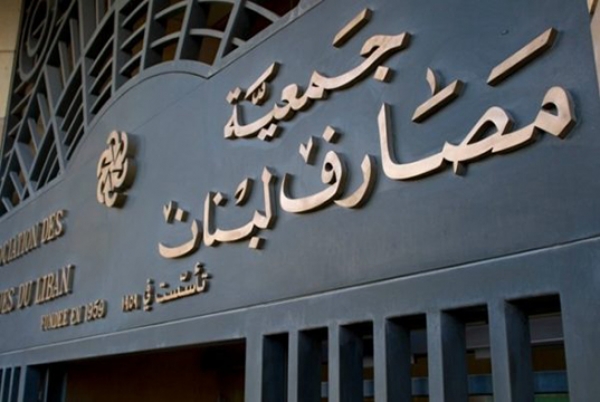 Whenever Lebanon experiences a major security or political crisis, people start to voice fears over instability of the Lebanese pound and the transfer of deposits from the Lebanese banking sector to overseas banks. Since 1998, Banque du Liban has pegged the Lebanese pound to the US dollar at a rate of LBP 1507.5 for each US dollar. As for deposits, they have not been transferred to overseas banks but have increased over the years, as shown in Table No. 1 below.

- The greatest increase in total deposits was the 23% rise in 2009, an election year.

- Bank deposits had not decreased during years of crisis, namely in 2005 (when Prime Minister Rafic Hariri was assassinated) and 2006 (when Israel attacked the country). The growth rate declined during these years, however, to just 4.1% and 6.2%, respectively, compared to 12.5 percent in 2004.

Therefore, and for many reasons (high interest, banking secrecy, and ease of money transfers), deposits are highly likely to stay in Lebanese banks whatever crises and challenges arise.