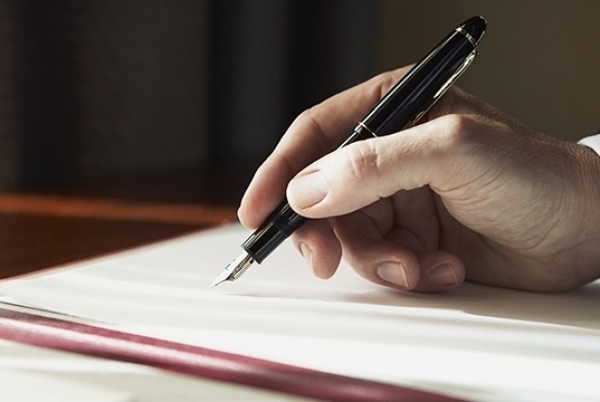 This article was first written and published in September 2007 (The Monthly, issue No.62) and we are re-publishing it considering that since 2009 registered "Christian voters" have increased by 2.8%, and "Muslim voters" by 19.2%.

“I will not marry but a Maronite”, said my colleague upon hearing that the number of Maronites is decreasing in Lebanon.  “We, Shia’a, are many. Nothing can scare us,” another colleague replied.
“Look at A’akkar”, a Sunni friend said, “we, too, form a large community”.
These spontaneous and “procreative” reactions are self-explanatory.
It is worth noting that a poll conducted by Information International in February 2007 showed a drop in the percentage of Lebanese who support civil marriage from 64.5% in 1999 to 30.2%.
Today, we are witnessing the end of Lebanon as we know it. Demographics give us the proof: a country, which was ruled by Druze and Maronite “zua’ama” in the 19th century and by an arrangement between Sunni and Maronite zua’ama in the 20th century, is now at a crossroads.
Sunni and Shia’a rulers are now bracing themselves for its leadership.
It is true that Shia’a will represent 44.8% and Sunni 36.6% and Maronites less than 6.9% of the total population in 2081 or so, but history shows us that everyone has lost and the same fate awaits the new players.
The power game in the confessional system determines each player’s next move.
After the Independence in 1943, Maronite zua’ama attracted Christians and naturalized them, while denying “Lebanese Muslims” citizenship. After Taëf Accord, the formula was reversed.
.............................................................................................................................................
Lebanon’s “coexistence” (or Ta’ayoush) formula between confessions has been the source of war and now its architects – the Maronite leaders - have paid and are paying the ultimate price.
Lebanon’s cultural diversity could have been richer and more sustainable has it not been for the shortsightedness of its confessional zua’ama and foreign interference. An ageing society, emigration, low productivity, stagnant families... What kind of plans did we set to rescue our country? Schemes by zua’ama and warlords are not the answer.
Two lessons are to be considered: (1) fighting demographics by genocides and displacement is not working. For example, Israel’s policy of displacing populations and attracting Jews from oversees is doomed; and (2) confessions are not homogeneous communities, as shown in Matn by-elections.
Therefore, cantonization will fail not only for demographic reasons.
The only solution for all Lebanese is separation of religion and State; otherwise we would be left with a straw nation.
Lebanon as they knew is over. A new Lebanon is possible.
* A straw man argument is a misleading or unsound argument based on misrepresentation of an opponent’s position. In this context, straw nation means a nation built on fallacies, where each confession blames and attacks the other and alliances are forged on temporary basis to counter opponents. 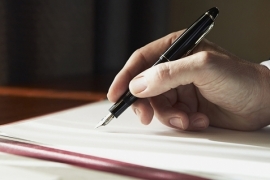