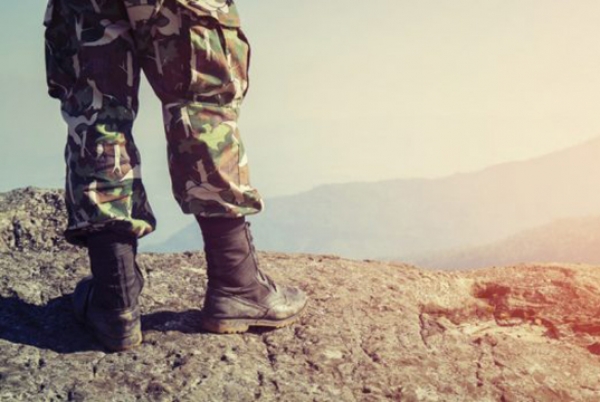 Believe it or not?

In the past few months, the Lebanese government has appointed a number of brigadier generals as military attachés in Arab and foreign countries. Moving beyond the debate on their role, their utility, and the necessity of these appointments, it is important to mention that the nomination of these attachés burdens the government with an additional cost due to the large compensations they receive by virtue of the laws in force.

It is worth mentioning that non-resident allowances vary by state, and thus the total amount of compensations.

The total monthly amount earned by a military attaché ranges between USD 17,000–22,000. Therefore, the appointment of brigadier generals as military attachés is to be considered a “money gift”.