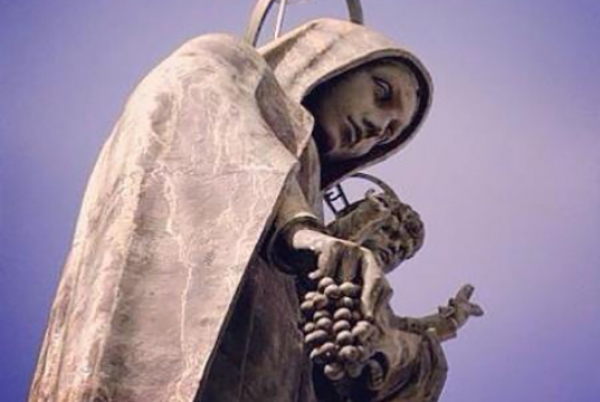 Is Zahle the “Capital of Catholicism” in the East?

The Lebanese city of Zahle, located in Beqa‘a, is called the “Capital of Catholicism” as it is the largest city in our region in terms of number of Catholics. However, the figures in the table below show that they only represent less than one-third of the city’s population and constitute 12.3% of the total number of Catholics in Lebanon (about 165,000 voters).

There are also about 20 million Catholics in India, one million in Pakistan and 375,000 in Syria. 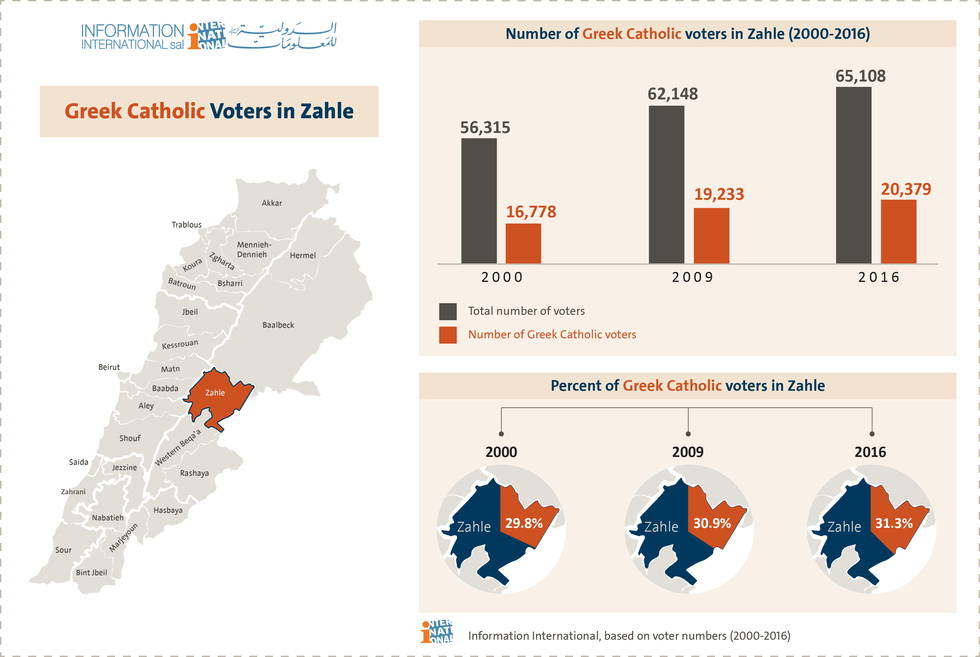