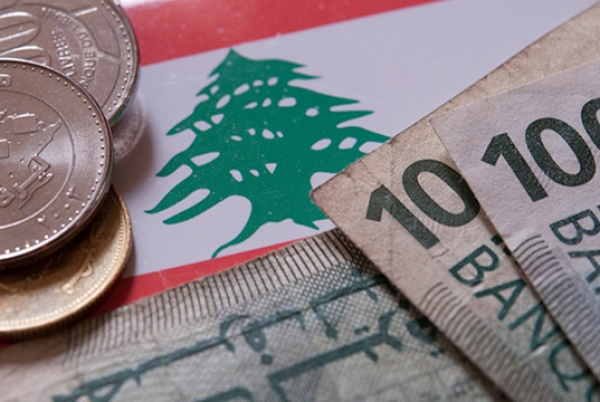 Believe it or not!

Three major Lebanese banks unilaterally declared making profits of USD 908 million in the past nine months of 2017. They are distributed as follows: