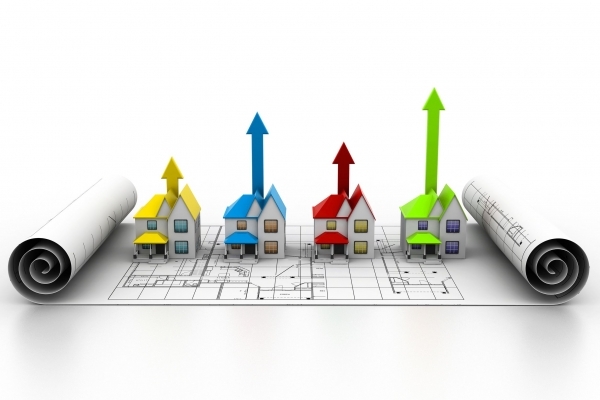 Property ownership by foreigners remains a major concern for government officials, municipalities, and citizens as it might radically change the identity of some “Christian areas” witnessing large property acquisitions. A draft law was submitted by parliamentary and political forces to prevent sects from selling land to each other, yet it was not passed.

Based on the current figures, the total area owned by non-Lebanese until mid-July 2017 amounted to around 39 million m2 (square meters), distributed across all Lebanese Aqdiya as illustrated in the table below.

Note: The calculated area does not include the foreigners’ properties that are not registered at the Cadastre. This means that the area owned by foreigners is larger than what is mentioned in the table. 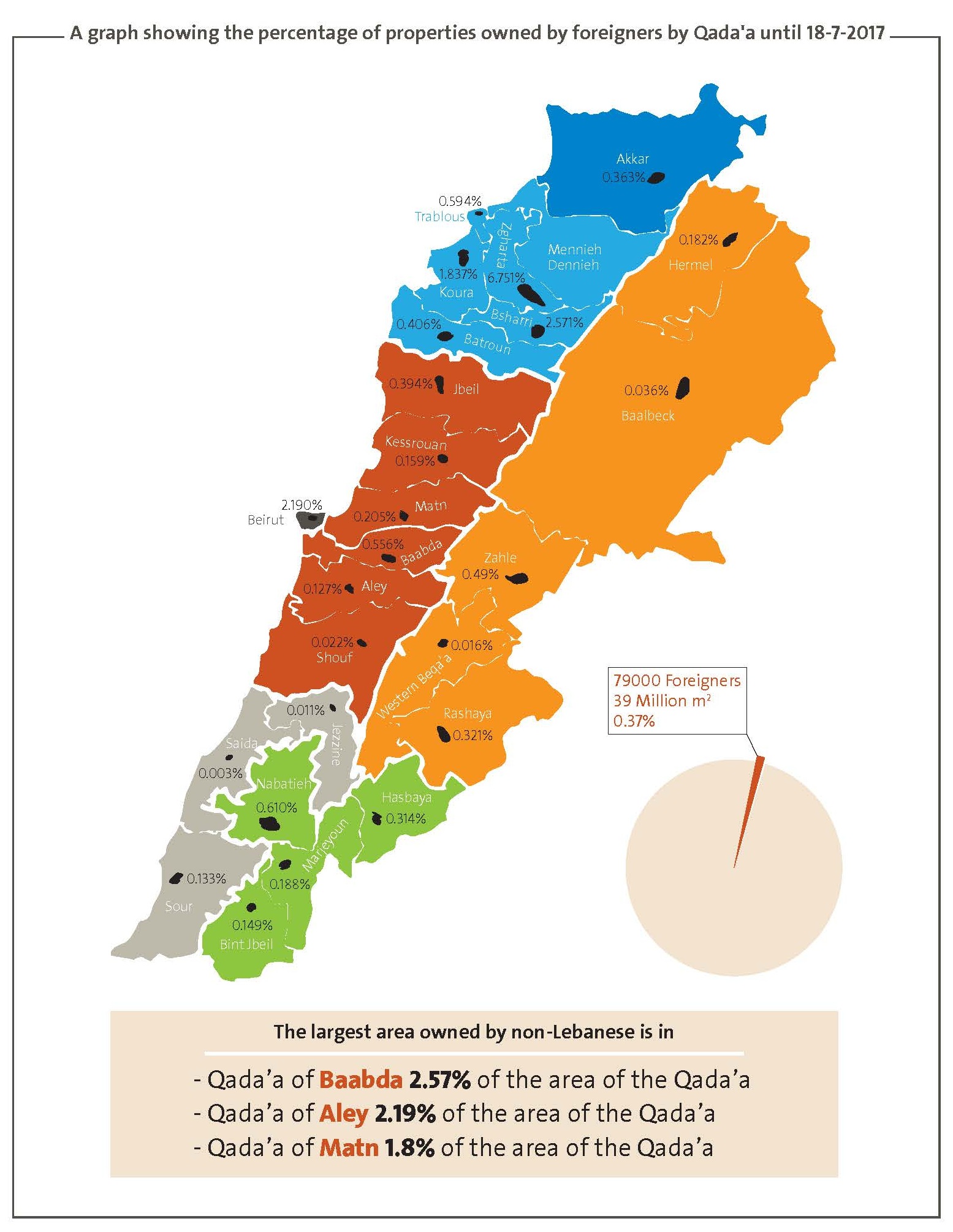