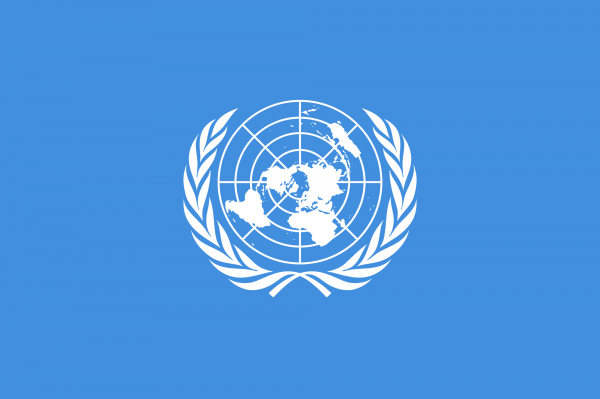 When discussing the 2017 budget bill, several MPs spoke about an alternative management for official government departments that recruit people without being subject to regulatory bodies or undergoing the required examinations. The recruited employees are less qualified than state employees. They earn higher salaries and work at the United Nations Development Program (UNDP) within several ministries.

Since 1995, some ministries such as the Ministry of Finance have contracted with the UNDP to help them develop and modernize their departments and to provide the best services to citizens on condition that both the UNDP and the government bear a portion of the cost.

The program was further expanded to include many ministries.

The Lebanese government’s contribution to the UNDP in 2017 amounts to LBP 14.6 billion, distributed among several ministries. As shown in the table No.1 below, the largest cost is for the Ministry of Finance and the Office of the Minister of State for Administrative Reform. We do not know the amount of money contributed by the United Nations to this program and its ratio to the Lebanese government’s contribution. Yet a review of previous projects launched in cooperation with this organization has proven that its financial contribution is insignificant and it only earns a percentage for supervising the projects.

How many Lebanese and foreigners have worked at the UNDP? Is the performance of ministries improving? Are the achievements and the contributions of the Lebanese government and UN of equal weight?

Table No.1: The Lebanese government’s contribution to joint UNDP projects