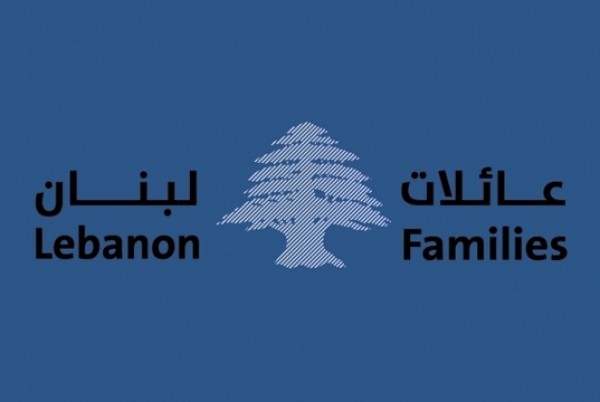 Shorba, known in Standard Arabic as Hassa’ or “شوربا” (soup), is also the surname of some families in the Mahrouna village (in the Qada’a of Sour) and Beirut. Mahrouna is the hometown of artist Haifa Wehbe.
Members
Shorba family members total around 280. They belong to the Shiite sect and break down as follows:

Oak (Sindyan) is one of the hardwood tree species that is often used in Lebanon to produce hookah charcoal. It is also a Lebanese family name.
In his book entitled “Journal of Excursion to Syria and Palestine 1860”, the botanist “Joseph Hooker” underlines the importance of oak tree by devoting a chapter to describe and enumerate the numerous species he found in Syria and Palestine while searching for trees and plants. For instance, the author stated that the “Pseudo-Coccifera” is the most abundant tree in Syria. On Mount Carmel in Palestine, it forms nine-tenths of the shrubby vegetation, and it is almost equally abundant on many slopes and valleys of Lebanon.
Sectarian Affiliation
Sindyan families belong to the Shiite sect. They are from Ali El-Nahri village in the Qada’a of Zahle.
Members
The members of Sindyan families total 250.