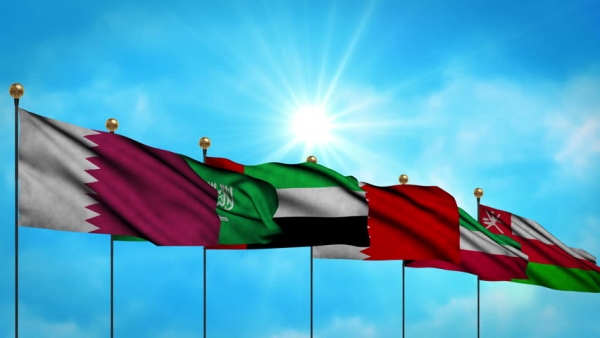 The Reality of Economic Relations Between Lebanon and Gulf Countries

The political positions and statements of Gulf officials regarding Hezbollah’s role in Lebanon are likely to strain the relations between Gulf countries and Lebanon. If this happens, it will have economic repercussions in the following areas:

1. Trade between Lebanon and the GCC.

2. Lebanese workforce in GCC and their remittances to Lebanon.

1-Trade between Lebanon and the GCC

The table below shows that Lebanon’s imports from Gulf countries exceed its exports. Thus, the trade balance with these countries is negative in the amount of USD 666 million.

A table showing the volume of trade between Lebanon and the GCC in 2016.

There are no official figures on the size and type of Lebanese workforce in the Gulf region, but estimates (which may be wrong) show that their number ranges between 300,000 and 400,000. Around 250,000 work in the Saudi Arabia and the other 150,000 are distributed between UAE and Kuwait with a few number in Sultanate Oman and Bahrain. We do not have accurate figures on the volume of their remittances to Lebanon, but estimates vary from USD 3 to 4 billion a year.

The figures show that foreigners’ deposits in Lebanese banks total around USD 35 billion. GCC nationals’ deposits may represent up to 40% (around USD 14 billion), but they may be higher or lower as there are no accurate statistics.

In case of strained relations, the trade between Lebanon and GCC will come to an end, much of Lebanese workforce will leave the GCC, and their remittances will decrease or stop flowing. Furthermore, the real estate market will experience a decline in prices and a standstill that will in turn exacerbate the deadlocked current situation. A portion of the deposits may also be transferred from Lebanese banks, add to this the decline in the tourism sector.