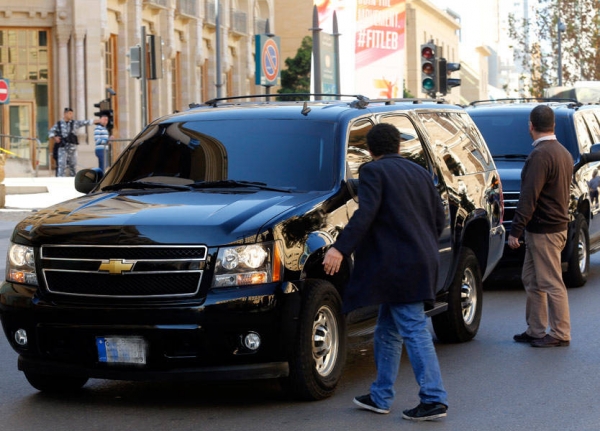 The government purchases – or receives as grants and donations – a huge number of vehicles for the ministries, departments, public institutions, and municipalities. It also breaks laws and regulations by using the public purse to pay for vehicles, maintenance, insurance, fuel, and other expenses.

Provisions of the Law
Legislative Decree No. 27 of January 18, 1995, sets forth the competent authorities and institutions to which the government makes the vehicles available:
The decree excludes military vehicles and authorizes the placement of touring vehicles at the disposal of the ISF based upon a decision by the Council of Ministers.
Since this law is outdated and the number of purchased vehicles is on the increase, the Council of Ministers decided, under Resolution No. 17 of July 28, 1999, to ask all public administrations, military and security services, and public institutions and municipalities not to buy tourist vehicles from the public purse unless otherwise decided by the Council itself.
Pending the adoption of a new system related to the ownership and management of vehicles in public administrations and institutions, the Office of the Minister of State for Administrative Reform has set conditions for purchasing these vehicles. They are as follows:
Purchase and Donations
Unlike the purchase of government vehicles, the acceptance of grants (including vehicles) is not subject to controls and conditions, which leads to an increase in maintenance and operational costs.
Security forces and administrations receive donations including vehicles that are placed at the disposal of officials and whose cost is borne by the Lebanese government.
Current Situation
There are no exact or approximate figures about the number of government vehicles and the parties that benefit. However, the figures in circulation are high (12,000 vehicles including the civilian vehicles used by military forces).
According to our information: 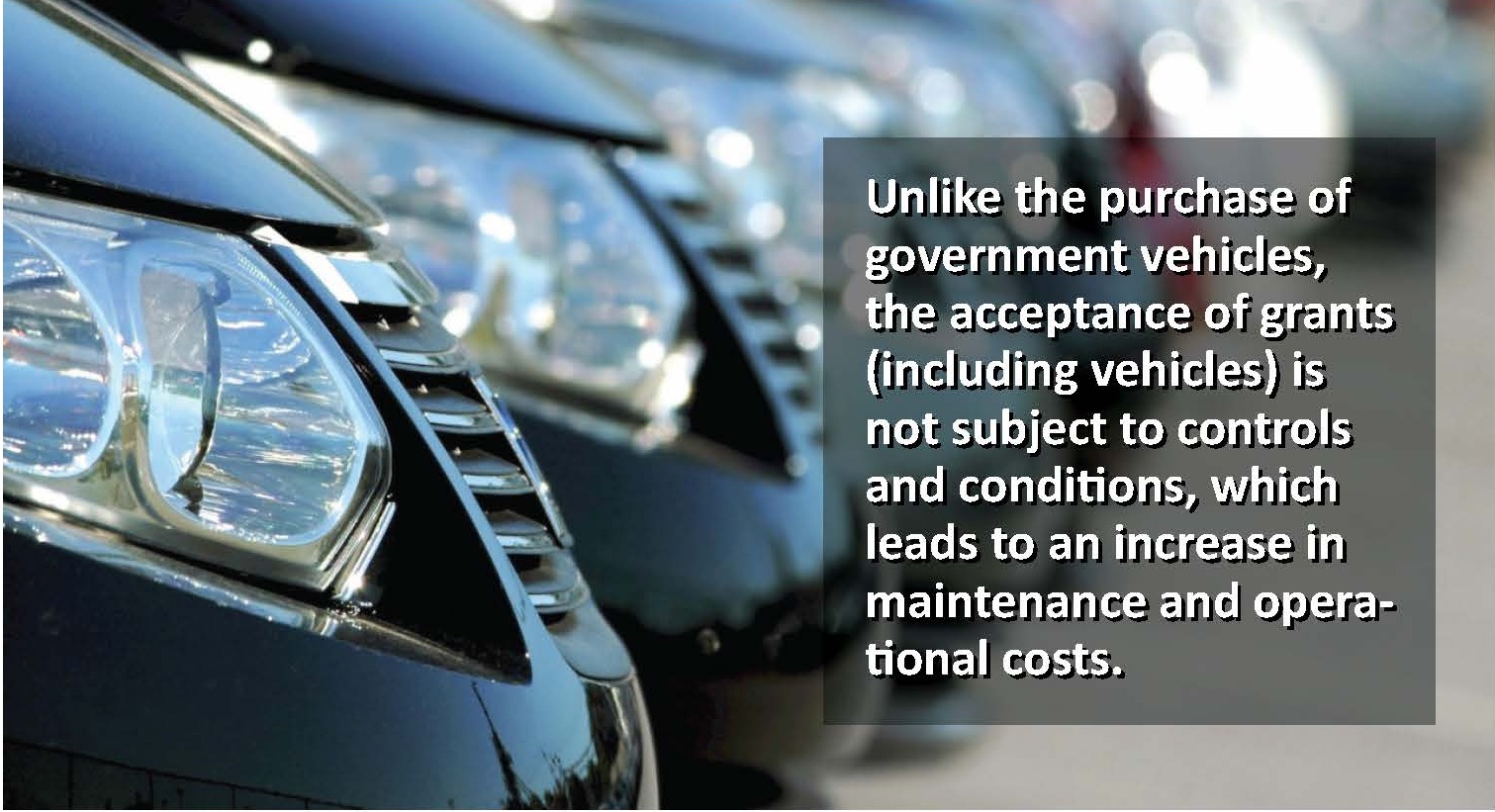