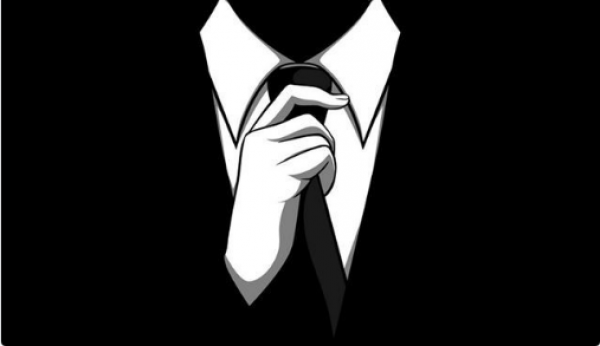 Following the adoption of Law No. 46 of August 21, 2017 (the salary-scale law), the salary of civil servants, including those serving in diplomatic missions, increased by about 40% for the ambassadors of first category. As shown in table No.1 below, the salary of Grade-1 Ambassadors rose from USD 2,880 to USD 4,000 and that of Grade-22 Ambassadors (highest grade) from USD 5,967 to USD 8,380. The expatriate allowance is added to these salaries, yet it differs from country to country depending on their standard of living.

In some countries, the expatriate allowance has been set as follows:

Table No.1: Salaries of ambassadors of first category.

Thus, for example, the salary of ambassador will be as follows:

-The salary of Grade-12 Ambassador to France is USD 6,075. It becomes USD 13,972 after adding the expatriate allowance. As for the Grade-22 Ambassador, his/her salary rose from USD 8,380 to USD 19,274. It should be noted here that the government provides the ambassadors with a luxurious accommodation, a car, driver, and a chef.

Therefore, the annual salary of ambassador could reach USD 240,000, in addition to housing, car, driver, and chef costs that are estimated at USD 20,000 (they vary from a country to another). In France, for example, the total cost of ambassador is approximately USD 500,000 per year.

The cost of living, the country risk where the U.S. Ambassador is appointed, and the schools’ cost are added to his/her salary. It is worth mentioning here that the U.S. Ambassadors might pay up to 40% of their salaries as taxes.

This proves that the salary of a high-ranking Lebanese Ambassador exceeds that of U.S. Vice President and that of Lebanese President, which is LBP 12.5 million per month.