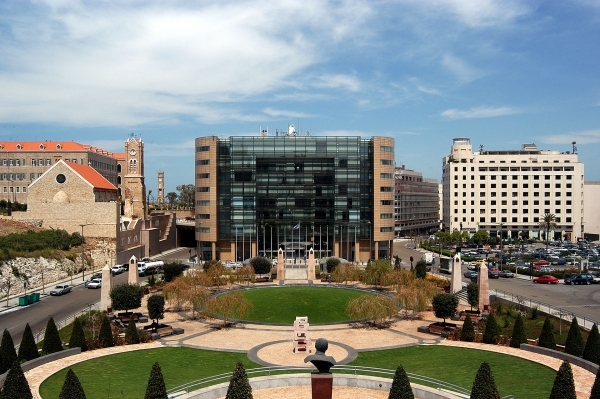 The ongoing financial and administrative debate over the government buildings’ rent and the squandering of public funds shed lights on the rental cost of “ESCWA building” located in the heart of Beirut Central District and owned by Solidere. Since Lebanon is hosting this international organization, the Ministry of Foreign Affairs and Emigrants has leased the building to place it at the disposal of UN-ESCWA, with an annual rental cost LBP 15 billion. This cost represents 15% of the government buildings’ total annual rental amounting to LBP 100 billion. The government paid about USD 165 million to rent this building for a decade (2007-2017), while the actual cost of constructing it does not exceed USD 30 million. This translates to a 100% recovery of the capital in less than 3 years. The successive governments should have looked for a headquarters outside Beirut, in nearby areas such as Baabda and Hazmieh, which would have drastically reduced the rental cost and the traffic congestion resulting from road closures.

Source: Laws and bills of public budget for the said years.