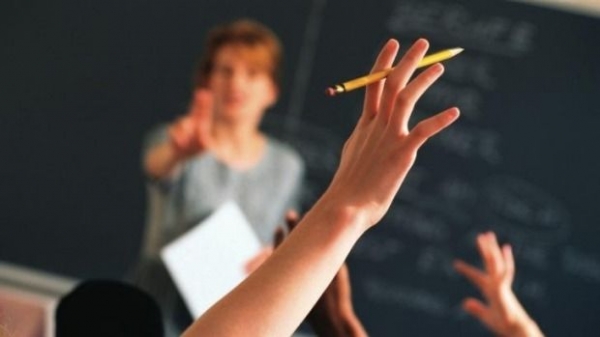 Following the adoption of Law No. 46 of August 21, 2017 that stipulates an increase in minimum wages and cost of living allowance for employees and retirees including public and private school teachers, the majority of private schools refused to increase teachers’ salaries as they will find themselves forced to increase the fees, which may lead to a decline in the number of students whose parents cannot afford the increase and, in turn, threaten the continuity of these schools and bring about their closure in the coming years.

The rise in tuition fees is not yet determined but may range between 10% and 25% depending on each school. It may be higher than the wage increase, allowing some schools, namely the reputable ones, to increase their profits under the pretext of raising their staff salaries.

The pay rise covered full-time teachers in both private and public schools, as well as part-time teachers who benefit from a percentage of full-timers pay increase calculated on the number of teaching hours.

The pay rise received by teachers varied according to grades as illustrated in the following table (The teachers receive a grade each two years of service. They also receive exceptional grades by virtue of minimum wage increase laws as in the current law).

Catholic Schools Secretary General Father Boutros Azar stated that he is not going to implement the law’s provisions, adding that he is conducting negotiations with the Minister of Education and Higher Education Marwan Hamadeh. This raises some fundamental questions such as: