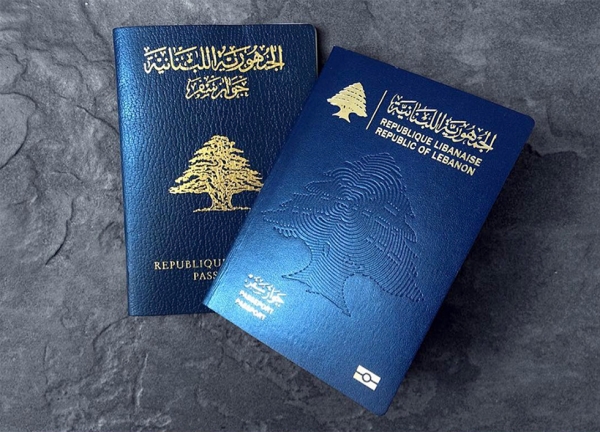 The Lebanese Parliament approved Law no. 41 of November 24, 2015 (that stipulates the conditions of reacquiring the Lebanese nationality) for two reasons. The first is to bring justice to all Lebanese expatriates who lost their Lebanese nationality as a result of non-registration by parents and grandparents at birth, whereas the second is to re-establish a certain balance through the decree on Lebanese nationality issued in 1944, the year when the majority of naturalized were Muslims.

Law no.41 stipulates that the right to recover the Lebanese nationality is granted to:

Any person whose name or the names of his/her male ascendants or his/her paternal second-degree relatives are listed in the statistical registers established after the announcement of the State of Greater Lebanon and deposited at the Ministry of Interior’s personal status departments, i.e. the 1921-1924 resident and expatriate registers and the 1932 expatriate registers.

As shown in the following table, 29 Lebanese have reacquired their nationality since the enactment of law until June 2017.

Source: Nationality recovery decrees as published in the Official Gazette.

The above-mentioned table shows the following:

-Out of the 29 persons, 28 are Christians and one is Muslim.

-Out of the 29 persons, there are 10 American, six Mexican, six Uruguayan, five Argentine, one Brazilian, and one Cuban.

It has been more than one and a half year since the enactment of Nationality Recovery Law and only 29 persons have reacquired their Lebanese nationality. This is a negative indicator that the Lebanese who might regain their nationality would be few in number and might not exceed a few thousand if no other circumstances and factors intervene.