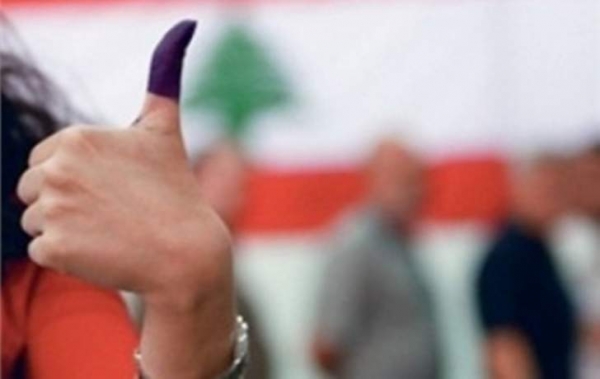 -Adoption of a new parliamentary proportional electoral law, which some regard as an opportunity to win the elections.

-Failure to hold elections since 2009 and “starvation” to stand for elections.

Source: Information International based on the results of parliamentary elections (1960-2018).