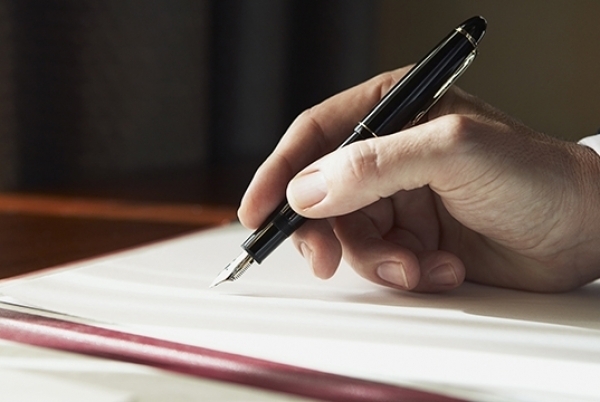 In 2004, the European Union and several other organizations opposed the death penalty carried out by the Lebanese government against three persons convicted of murder. Since that date, Lebanon has frozen the implementation of its capital punishment law. Yet, following several murders recently, calls for the reactivation of this penalty have emerged. This article was first written and published in July 2004 (The Monthly, issue number 20) and we are re-publishing it as it shows the absurdity of Lebanese sectarian system.

The capital punishment law in Lebanon will be discontinued, and very soon. This eventuality will not occur, however, as a result of the current debate between the law’s supporters and opponents. It will not stem from any philosophical, religious or other awakening by the country’s legislators, nor will it be a consequence of pressure from the European Union or human rights activists. Rather, the death penalty will be removed because it will threaten the survival of Lebanon’s sectarian system.

It is both interesting–yet sickening–that the first question asked by many is not the usual why, what, when, where and how, but what sect does the condemned belong to? In order for the death penalty to continue, murder in Lebanon will have to be committed proportionately by people belonging to all its sects and the sentences passed must be equally meted out ‘at par’ with the number of people belonging to each sect. With a total of 18 sects in Lebanon (six of them ‘main sects’), mathematics and the laws of probability render the continuous implementation of the death penalty impossible.

Once again, as in other fundamental matters–such as the causes of the civil war, the electoral law, the Lebanese University or corruption–the Lebanese will be spared the agonizing soul-searching debate about the death penalty and its legitimacy. The sects of Lebanon will take care of that job. So, the Lebanese are left with two choices: either change the sectarian system or the laws of mathematics. “And that’s the way it is folks.”