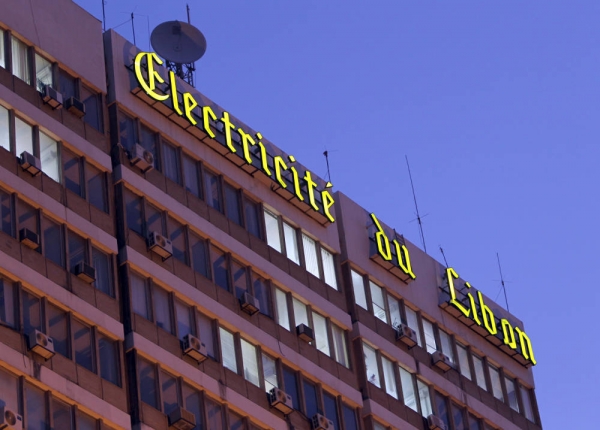 The Council of Ministers held a session on Monday July 18, 2016, at 10 a.m. to “delve deeply into the situation of public finance based on a report by the Ministry of Finance”. The figures included in the report are frightening, and cover the rate of economic growth, expenditures and public debt. The report shows that more than 77 percent of expenditures are limited to salaries, wages, social allowances, debt service and transfers to Electricité du Liban (EDL). Over a period of seven years (2010-2016), cash transfers to EDL amounted to USD 12 billion. The shocking news, however, is that in light of this high cost most Lebanese regions have no electricity, and thus the Lebanese citizens are forced to endure the darkness or to bear the cost of a generator. The following table shows the amount of money transfer to EDL over the period 2010-2016.

Table showing the treasury transfers to EDL over 2010-2016