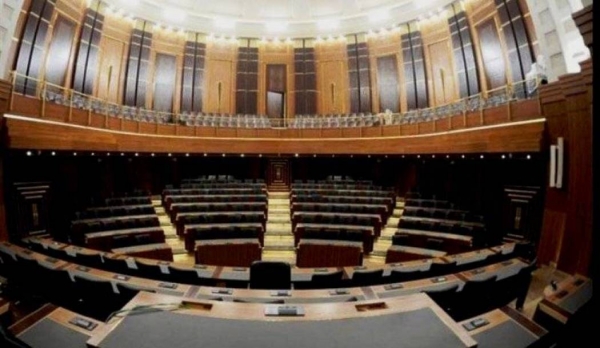 Table No. 1 shows the following:

-Out of the 5 seats, 4 are in the Sunni-dominated areas of Future Movement and other figures’ influence, and one (Baalbeck-Hermel) is in a Shiite-dominated area.

-Two of these Maronite seats (in Tripoli and Western Beqa’a-Rashaya) were established in 1992, two (Maronite seat in Baalbeck-Hermel and Evangelical seat in Beirut) in 1960, while the Minorities’ seat has been in existence since 1922.

The process of moving parliamentary seats is a form of gerrymandering. It would affect the electoral results and sometimes determine the winning MPs. Instead of being centered on correct representation, the dispute over the electoral law continues as it has always been since Lebanon’s independence in 1943, i.e revolving around the political leaders’ share.