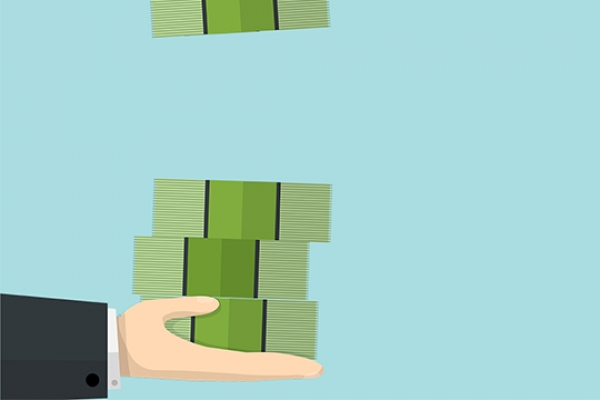 At its legislative sessions on January 18 and 19, 2017, the Lebanese Parliament approved the law proposed by MP Antoine Zahra to amend the existing Law No. 25/74 in order to increase the allowances and compensations of the families of deceased former presidents and MPs.

Article 3:
In case of death of the beneficiaries under this law, their families have the right to receive 75% of the allowances and compensations due to them.

The New Law and its Costs
Law No. 25/74 was amended by the Lebanese Parliament and a new law was passed, No. 7, dated February 10, 2017, amending the first paragraph of Article 3 of the previous one. The text of article became: “In case of death of the beneficiaries of this law, their families have the right to earn all the allowances and compensations due to them under this law.” (Rather than the 75% stipulated under the previous law).

A new paragraph was added based on Law No. 25/74 to calculate the compensations.
As for the figures and financial costs, this amended law means that there will be a yearly additional cost of about LBP 2.54 billion (USD 1.7 billion) for the compensations and allowances of the families of the deceased former presidents and MPs, to be added to the cost of the former presidents and MPs amounting to LBP 30 billion (USD 20 billion).

The table below shows the additional cost imposed by the new law:

In view of the Lebanon's severe economic crisis, the Parliament that was supposed to consider increasing the salary of civil servants and teachers and to accept the wage hike is considering increase taxes and has already increased allowances for MPs.