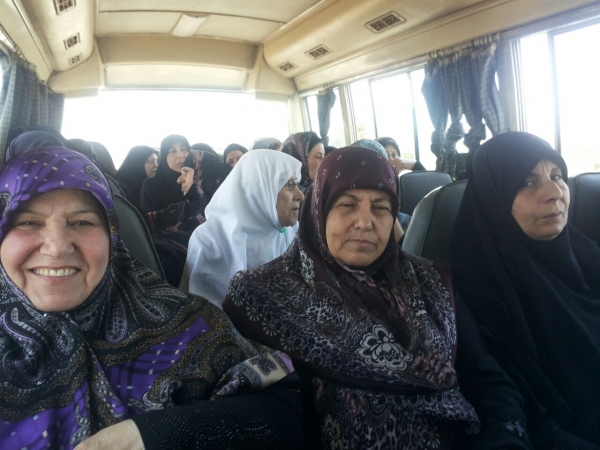 It is well known that the word “Tehfe” means an antique masterpiece that often dates to ancient times, or “fabulous” when you see a nice painting or object.

Perhaps Tehfe families bear this surname because their ancestors were involved in the trade of antiques.

Tehfe families are from south Lebanon, the region bordering the occupied Palestinian territories, and they are Shia’a and Sunni Muslims.

Number of family members
There are 360 Lebanese bearing the Tehfe family name, distributed according to the following sects and regions:

Sunnis: 128 individuals in the southern Sheba’a village of Hasbaya district.