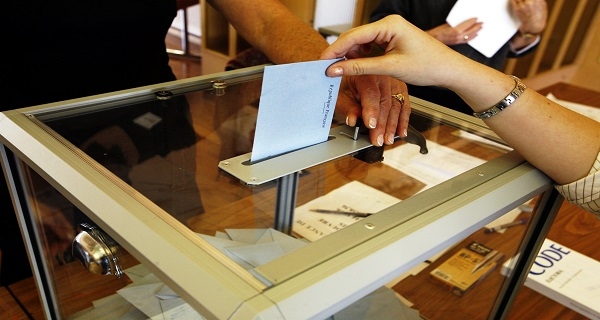 10 new municipalities were formed as shown in Table No.1.

As shown in Table No. 2 below, the municipal councils were dissolved as a result of the resignation of more than half of their members. There are other municipalities that are dissolved, but the Ministry of Interior and Municipalities has not yet issued a resolution to consider them dissolved. Thus, they are not included in the following table.