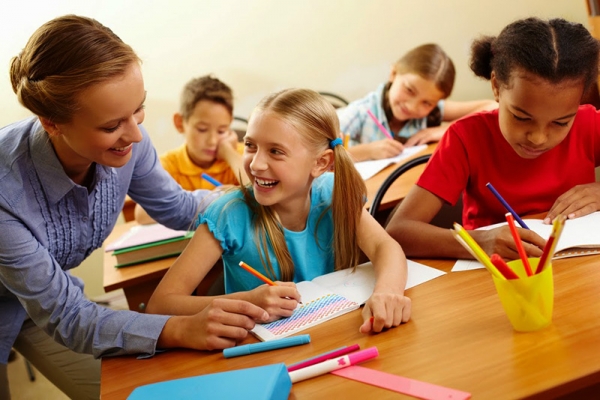 Public education on the decline

Education, namely the pre-university education, is one of the basic pillars of nations’ evolution and progress. The more the number of learners is high, the more the nations advance. Thereupon, how was the Lebanese educational situation over the last ten years? 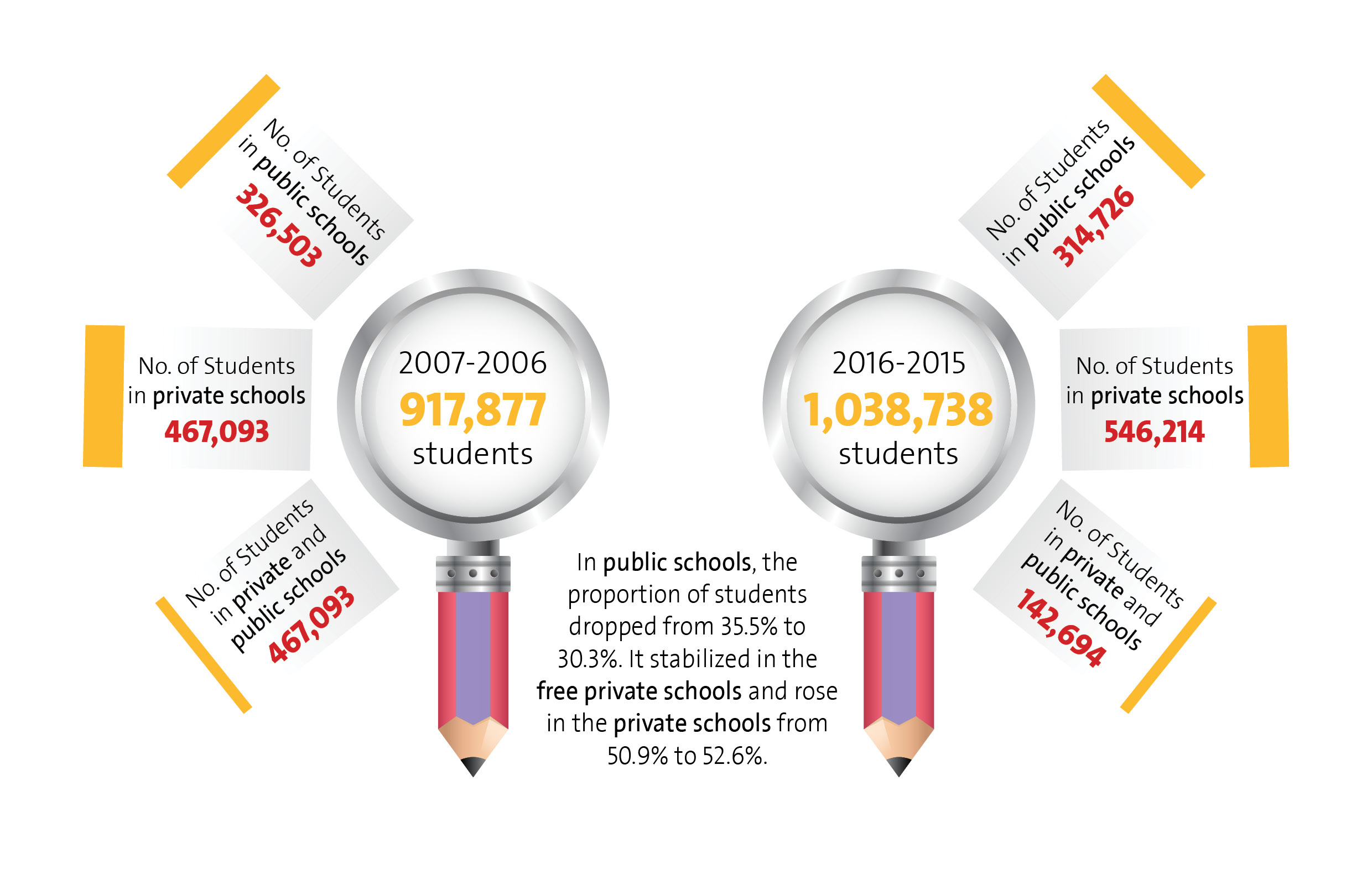 Table No.1 below shows the number of students in education sectors:

Table No.1: Number of Students in Education Sectors 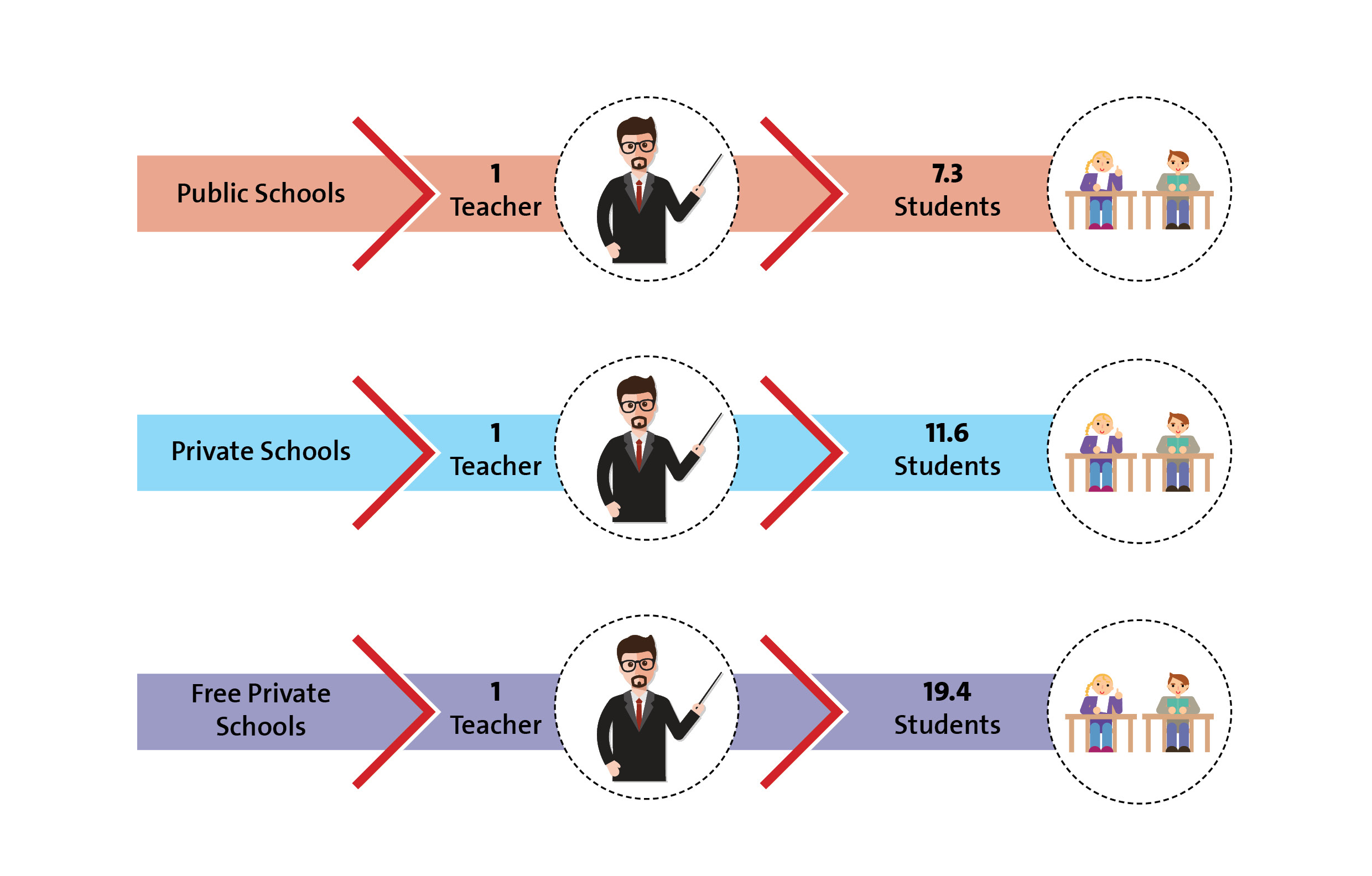 Table No. 2 shows the distribution of teachers by education sectors and type of employment contracts (full-time employee, part-time employee, or volunteer**)

Table No.2: Number of Teachers by Education Sectors and Type of Employment Contracts

French Language on the decline:

*Mainly religious and NGO’s schools funded by the state.

**Those are paid by religious organizations to teach religion in schools.