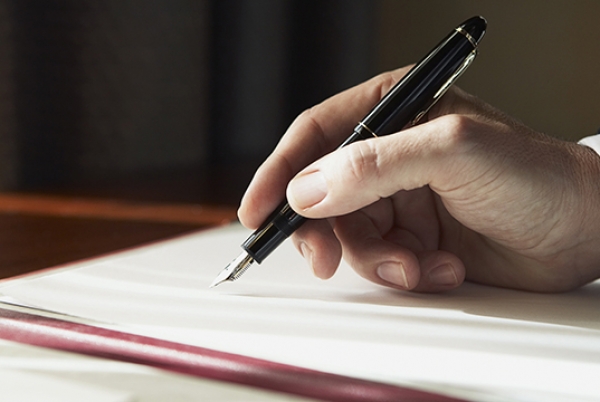 Let us imagine that on the eve of the fall of the Soviet Union the so-called “free world”, instead of celebrating its ‘victory’ in mockery and vanity, decided to live up to its principles and declared a plan of action for a world free of nuclear weapons, pollution, hunger, poverty, disease, and yes, war.

Would we not all be feeling safer now? Had we not been told that overcoming all those challenges was postponed because of the “communist enemy”? Are we not justified in questioning why the free world has turned its back on Rwanda, Sudan, Somalia, Bangladesh and the hundreds of pockets of poverty in the world, and focused on Serbia, for example?

In the same spirit, let us also imagine that the Arab world, instead of blaming ‘the zionist enemy’ for all its problems, decided to live up to the challenges of democracy, good governance, cooperation and unity. Were we not told by the tens of mediocre leaders since the mid-20th century that they were fighting the enemy and that was why they could not do what they were supposed to for their people? Now that the charade is over, they continue to oppress their people and fail to manage the economy and their administrations, while conveniently getting wealthy, along with their relatives and clans, from that mismanagement. Are we not justified in asking why the Arab region, with all its resources, is perhaps the only region in the world that registered zero or negative growth over the last 20 years?

In a New York Times editorial (July 17), Nicholas D. Kristof discussed the popularity of recent bestsellers like Left Behind and Glorious Appearing, pointing out that those books, which sold 60 million copies, describe how “Jesus will return to earth, to gather non-Christians to his left and toss them into everlasting fire.” Kristof points to the rising militarism in Christianity and states that “we Americans should be embarrassed when our bestselling books gleefully celebrate religious intolerance and violence against infidels...” The question, however, is what gave impetus to those ideas, whose seeds can be traced back well before September 11?

To understand both militant Islam and militant Christianity, one should not be confined to ideas and ideologies, but must examine interests. Militant Islam at one time served the interests of both western and local tyrants, and militant Christianity now serves special business and political interests. The path is clear for the Arab world; a separation of religion and state is a must towards democracy. In the United States, a separation of special interests from national interests in the making of foreign policy is also a must. As discussed in previous editorials, those two processes require reform on both sides.

We have been ruled for so long by the merchant and the bedouin under different hats (see Issue 22 for Part 2 of this editorial series). This time it is the cowboy’s hat and the sheikh’s turban. The world, however, is one; united “we” all must stand because “western” and “Arab” values are in essence, one. It is curious that in this age of dying ideologies, militancy is becoming one. The way it appears now, the dark future for the Arab world is a choice between ‘militant Islam’ or ‘American reform’; and for America, the choice is ‘militant Christianity’ or ‘ersatz reform’. Alternatives exist, but only if we take the path of structural reform, towards morality and justice.