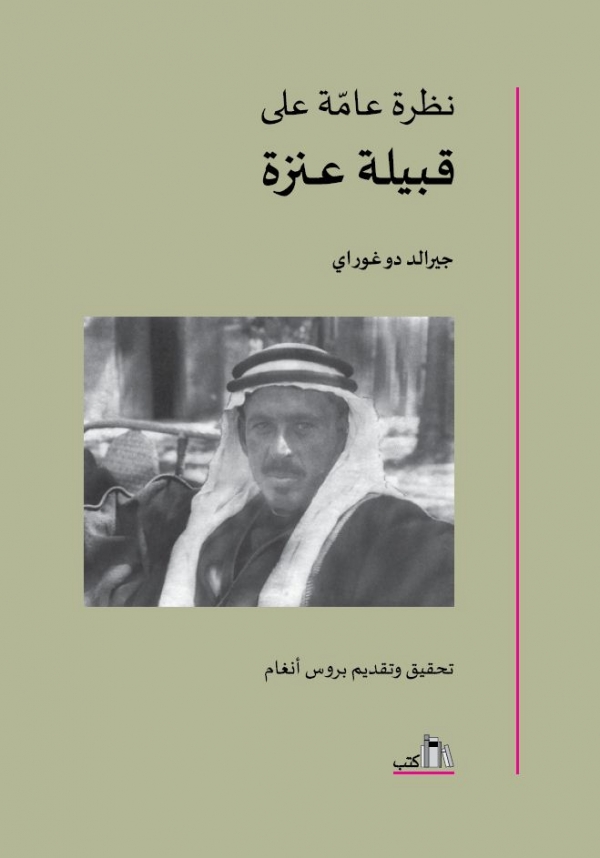 A study published for the first time, prepared by Gerald De Gaury, a senior British intelligence officer in Iraq in 1932. The information of this study was probably collected from British intelligence archives and expanded through local narrators.
It is important to read this study especially that Iraq was under the British mandate at that time. This book sheds light on the important role of “ANIZAH” tribe as a possible ally of Britain in consolidating its rule in Iraq.