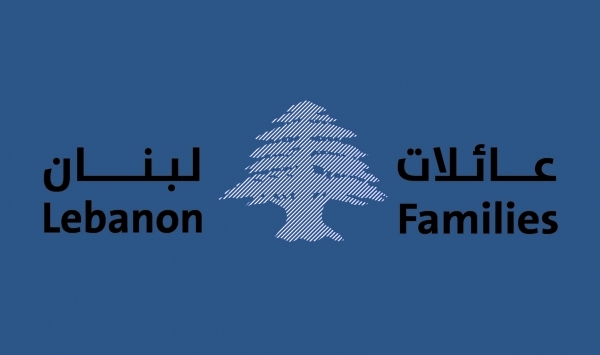 Hundreds of Syrian and Lebanese families bear the surname “Al-Sabsabi”.

According to Lisan al-Arab dictionary, the word “sabsabi” refers to “sabsab”, a kind of tree whose branches are used in the manufacture of arrows. Families might be given this name because their ancestors were arrow makers.

The origin of “Al-Sabsabi” family refers to the descendants of Prophet Muhammad, namely to the Imam Ali Ibn al-Hussein Ibn Ali, known as Zayn al-Abidin.

The estimated number of “Al-Sabsabi” family members is about 850; all of them belong to the Sunni Muslim community. While the vast majority is residing in Bebnin – Akkar, a few are living in Tripoli neighborhoods of Al-Suwaiqa, Al-Zahriyeh, and Al-Haddadin and in Beirut neighborhood of Dar el-Mreisseh.