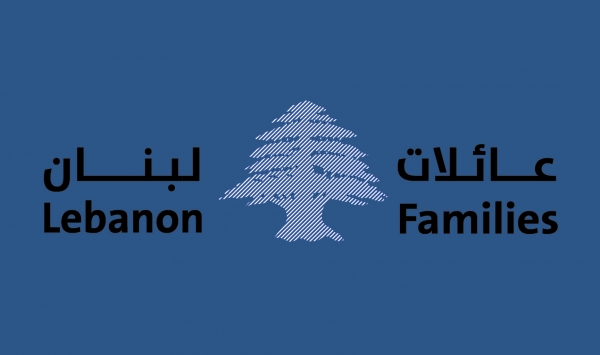 ‘Khadem’ is the Arabic for ‘servant’ or any person who helps or serves others in the various spheres of life. However, the widespread use of this word that particularly refers to domestic workers who help with cleaning and menial tasks around the house, the office or in restaurants, has downgraded the sense of the word. In Lebanon, there are families named ‘Khadem’ and ‘Khaddam’, probably because their forefathers used to be in service jobs.

There are 63 Khadem members all of whom are Sunni living in the Nouri, Qebbeh and Hadid neighborhoods of Tripoli.

The Al-Khadems amount to 115 members, all of whom belong to the Sunni community, and live in Ras Beirut, Beirut and the Tebbaneh and Qebbeh neighborhoods of Tripoli.

120 members make up the Khaddam family in Lebanon. The Khaddams are Alawite and live in the Tebbaneh neighborhood of Tripoli.