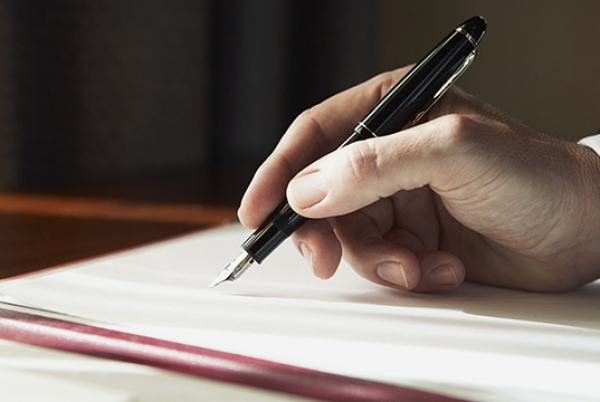 In 1616, Fakhreddine II deposited in Monte Di Pietà funds worth roughly USD 111 million by today’s standards. A century later, when his inheritors claimed the sum amounting at the time to USD 655 million after calculating the interest, the bank declined to release it arguing that Fakhreddine was indebted to the Grand Duchy of Tuscany and his heirs should not forget that the Prince had been exiled there for five years.