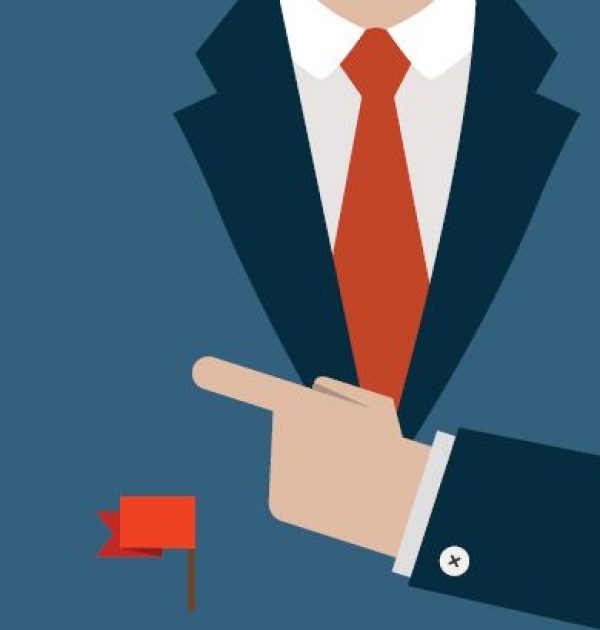 LBP 675,000 is the official minimum wage in Lebanon. Most civil servants are paid a little more, double or quadruple than that threshold, depending on their post and years of service. Although those state employees earning huge amounts of money remain but a few, their pay is often grotesquely inflated compared to the modest average in the public sector.

The person who holds the highest-ranking position in the Lebanese state, the President of the Republic of Lebanon is not, however, the highest-paid employee. In fact, the lion’s share goes to the governor of the Central Bank, and ministers and MPs are entitled to far less than some other public employees, such as those under the Petroleum Administration.

The salaries of judges were increased considerably pursuant to Law no. 173 of 2011. The increase varied between 75% and 95% depending on the grade of the judge, in addition to the worth of each grade that also increased from LBP 150,000 to 250,000.  Each judge was awarded two exceptional grades. The starting monthly salary of a Grade 1 Lebanese judge has thus become LBP 4.1 million, an amount that climbs up to LBP 9.350 million for the judge bearing the highest Grade 22, as illustrated below.

NB: These salaries apply to all the judges within the State Shura Council, the Audit Court and the Sunni, Shia’a and Druze religious courts. As for the apprentice judge (the judge who has been admitted to the Institute for Judicial Studies to pursue a three-year program of study before becoming a full-fledged judge), he/she is paid LBP 1.7 million during his/her first year, 1.850 million during his/her second year and LBP 2 million during the third.  In addition to their salaries, judges benefit from a bimonthly assistance from the Judges’ Solidarity Fund equivalent to judge’s monthly pay, meaning that a judge is paid his salary 18 rather than 12 times a year.

It has been conventionally agreed to consider the university professor tantamount to the judge in terms of status and salary. Following the approval of the judges’ salary scale, the Lebanese University professors also claimed salary amendment and their demand was met pursuant to Law no. 206 of 2012. The LU professors’ salaries were hiked between 66% for the last grade professors and 78% for the first grade ones. They were also awarded two exceptional grades and the worth of the grade increased from LBP 142,000 to LBP 225,000 as illustrated in below. The pay of an LU professor thus varies between LBP 3.7 million as a starting amount up to LBP 8.425 million.

The salary of a director general varies between LBP 2.7 million in Step 1 and LBP 4.905 million in the highest Step 22 as illustrated below. The step value equals LBP 105,000. These salaries are somewhat low given the size of responsibilities assigned to the director general.

Grade-one employees in supervisory bodies (Civil Service Council, Central Inspection Body, Higher Disciplinary Committee) earn salaries that are 8% to 15% higher than those of their counterparts in other public administrations and institutions. A grade-one employee in these bodies receives LBP 3.1 million while in step 1 and his pay climbs up to LBP 5.305 million in step 22 as illustrated below.

The salary of a grade-one employee in diplomatic service (ambassador) has been set at USD 2,880 if he is classified at Step 1 and increases to USD 5,967 at Step 22. This salary is supplemented by the expatriation allowance which is determined depending on the country in which the ambassador is posted and varies between 175% and 230% of his/her basic salary.

For instance, Lebanon’s ambassador to France, if at step 20, would get a monthly pay of USD 5673 * 230% (expatriation allowance in France)= USD 13,048. The government also offers him/her free accommodation, a driver, a chef and a car allowance.

Salaries and indemnities of senior officers

High-ranking officers such as Generals, Major-Generals and Brigadier-Generals are not paid considerable amounts but the indemnities to which they are entitled help to increase their pay.

Indemnities of the Lebanese Petroleum Administration´s Board of Directors: LBP 28.6 million per month

The LPA was formed in 2012 to manage the petroleum sector. The salary of an LPA member has been set at LBP 28.6 million:

After the end of his six-year term, the member also benefits from a compensation amounting to LBP 264 million, in connection with his post-employment restrictive covenant. The compensation is worth one third his basic salary and is calculated over 72 months, meaning (LBP 22 million ÷ 3)* 72 = LBP 528 million.  Half this amount is disbursed to the member on a monthly basis during his term at work (LBP 3.6 million per month) while he recieves the other half (LBP 264 million) upon the expiry of his term.

Salaries of the Governor and Vice-Governors of the Central Bank

No official documents (decisions, decrees, laws) are available regarding the salaries of the Governor of the Central Bank and his deputies. In fact, the determination of these salaries is beyond the jurisdiction of the government and Parliament, and is instead based on a decision issued by the Central Bank’s Governor.

The salaries are disbursed over 16 rather than 12 months a year and each governor is paid at the end of his term a compensation worth his total salaries over two years.

The director at the Central Bank is paid close to LBP 18 million a month, 16 months a year.

As for the members of the Banking Control Commission, each of them is paid a monthly salary of roughly LBP 27 million.

The Council for Development and Reconstruction was established in 1977. The salaries of CDR employees were clearly distinguished from their counterparts given the competencies that these employees enjoyed. Productivity and overtime remunerations are added to the salaries, which raises them to somewhere between LBP 6 million and LBP 14 million every month, depending on classification of employees by grade and position within the CDR.