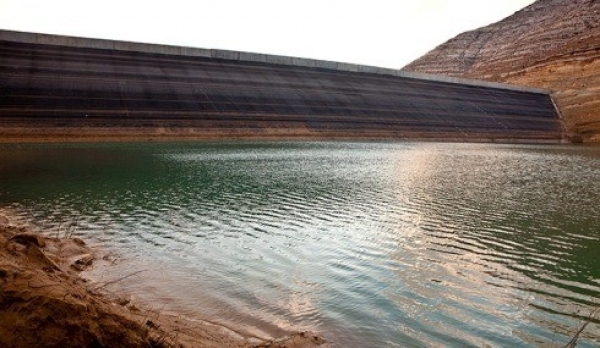 After overcoming the objections voiced by residents in some of the areas surrounding the dam, decree no. 2066/2015 was issued considering the construction works as a public utility.

Importance of the dam
According to initial studies, the Bisri dam is expected to provide 100 million cubic meters of safe water to be transported to Beirut and its vicinity and supplied to roughly 800,000 people.