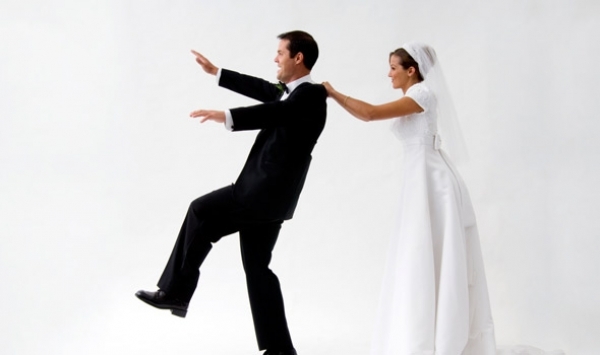 Although this question is often raised, it has recently gained particular attention after the Russia Today television network reported on Friday, December 11, 2015 that the rates of being single stood at 85% in Lebanon, a percentage seen as the highest in the Arab World where results break down as follows:

Singlehood rates in Lebanon
According to figures released by the Central Administration of Statistics, singlehood rates in Lebanon for people between a day and 49 years old stand at 70.3%. These rates vary depending on gender and age as illustrated in Table 1. If we consider that the typical age of marriage for women is below 40, thus assuming that those above 40 fit the classical spinster archetype, the singlehood rates would drop to 32% rather than 85% as reported by the Russia Today.