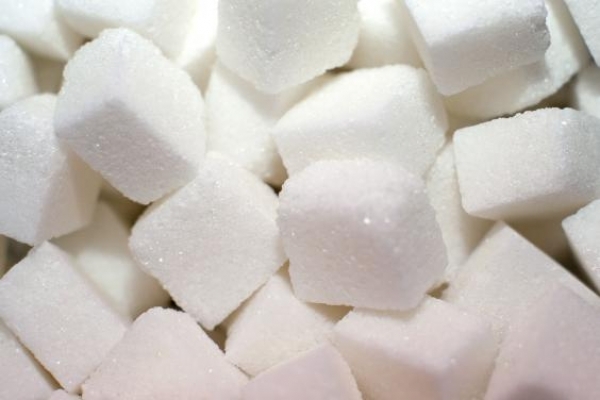 Fact:
Hyperactivity is manifested in children by an increase in movement, an impulsive behavior and a decrease in focus and attention duration. People have long believed that “sugar can turn their innocent calm little kids into uncontrollable little monsters”. In fact, the consumption of sugar by children has haunted parents for years, but the link they have made between sugar levels and hyperactivity has proven to be a mistaken assumption.

The notion that diet can influence behavior began with Dr. Benjamin Feingold who published the Feingold Diet, suggesting that food additives such as dyes and artificial flavors might lead to hyperactivity. Although Feingold did not urge the elimination of sugar specifically and made no mention whatsoever of sugar originally, it did suggest that food additives might be better avoided, thus bringing sugar under scrutiny by thrusting it under the additives category.

Dr. Hoover from the University of Kentucky observed that removing and adding food additives in diets provoked reported links to hyperactivity from parents although objective clinical tests proved otherwise. Dr. Wolraich from the University of Iowa gathered a group of normal preschoolers and another of those who were reportedly sensitive to sugar. He gave both groups sucrose, aspartame or saccharine, only the former of which is believed to have hyperactivity effects. However, after tests for hyperactivity, he did not find any significant differences in the children’s conduct.

We do know that sugar can cause tooth decay and increase the risk of diabetes and obesity and it is always a good idea to limit your child’s intake of processed sugar. Nevertheless, no substantial scientific evidence exists to support the claim that sugar cause hyperactivity.