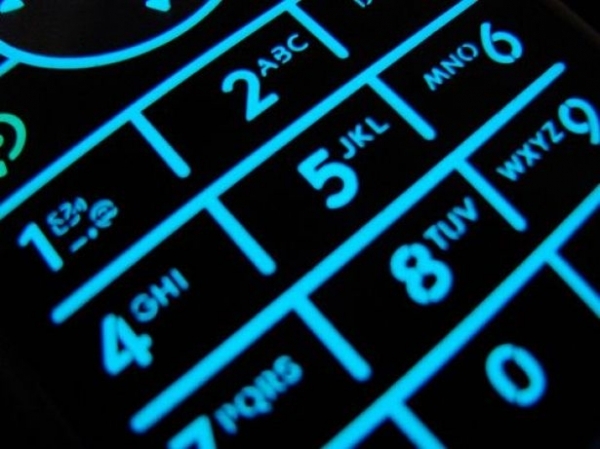 Shares of the largest municipalities
The Beirut Municipality has obtained the largest share at roughly LBP 92.4 billion while the rest of shares break down as illustrated in Table 1.