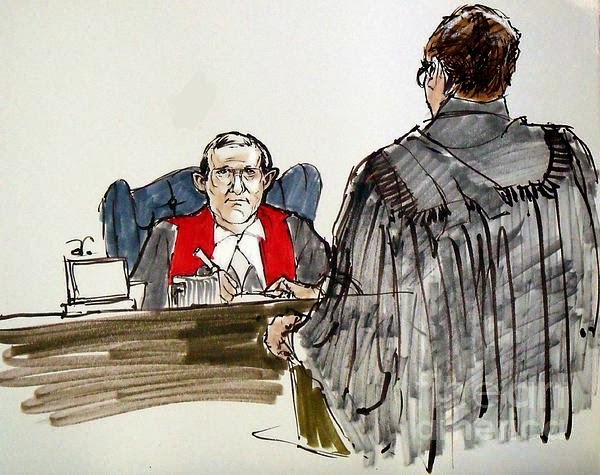 Birth
Son of Najm Gebran and Hind Tekko, Youssef Gebran was born on June 29, 1921 to a Maronite family in Mazraat el-Mathane, a small town in the Qada’a of Jezzine. He studied law at the Université Saint Joseph in Beirut in 1945.
Education
He obtained elementary education at a school in his native town before pursuing the secondary stage at the Collège des Frères in Saida. He later moved to the Lazarite Fathers School in Damascus where he completed his high school education. He studied law at the USJ in Beirut in 1945.
Career
After obtaining his law degree, he trained at Lucy Eid’s law firm and joined the Beirut Bar Association where he practiced law until 1953. He later moved to the judiciary where he served in several posts before reaching the presidency of the Higher Judicial Council. In the beginning, he assumed the post of a single judge in Batroun before moving to Beirut as judge of summary affairs then chief of service and afterwards a single judge again and head of the Special Administrative Court in 1962. In 1966, he was appointed head of the court of appeals in Northern Lebanon and held the same post in the court of appeals in Beirut that same year. Youssef Gebran was appointed head of the special court established in 1947 to govern family endowment.
In 1979, he was appointed head of the Higher Judicial Council and remained in his post until 1983. He also lectured at the faculty of law and wrote hundreds of legal and juristic books that were introduced to university curricula and were deemed referential material in law and the judiciary.
Ministry
He was appointed Minister of Justice and Information in the government formed by Salim el-Hoss under the presidential term of Elias Sarkis between July 16, 1979 and October 25, 1980.
Stances and activities
During the 1958 crisis which almost plunged Lebanon to a civil war, Judge Youssef Gebran refused to convict a citizen referred to him on charges of transporting an unlicensed gun at a time when the state was failing to track down notorious arms dealers and was only intimidating small and helpless transgressors.
Youssef Gebran also chaired the SOS Children’s Village from 1963 until his death and contributed to promoting and developing this association which cares for and educates orphaned, abandoned and neglected children.
Family
He married Jeanne Michel Helo, 1925, and had four children with her.
Death
He died on December 4, 1999.