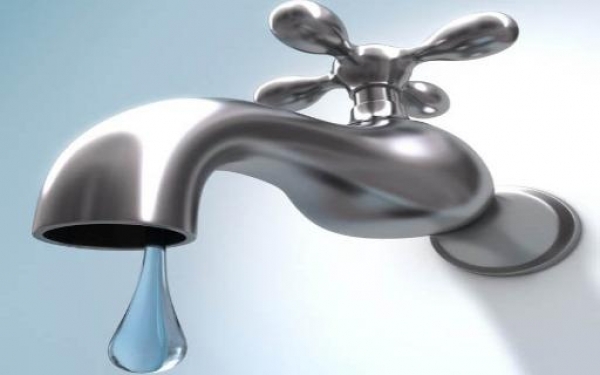 Status quo
The Grand Serail reported that its offices accommodate over 300 employees working between 8:00 am and 5:00 pm in addition to around 400 enlisted men and officers present on premises on a permanent basis. To be able to operate, both staff and security forces need sufficient water supplies. However, the water rationing program adopted by the Beirut and Mount Lebanon Water Authority has resulted in insufficient water quantities.
Solution
In a bid to address this crisis, it was proposed to drill a water-well in the northern yard of the Serail on plot no. 3 in Zqaq Blat’s real estate zone, which belongs to the Serail. The well was to be 60 to 100 meters deep at best for geological studies had reported that there would be enough water at this depth to meet the needs.
Cost
The cost of digging was estimated at roughly LBP 175 million to be shouldered by the Prime Minister’s office.
Having the wherewithal to drill a water-well, the government was able to solve its problems of water deficit. However, the majority of Lebanese lack the funds necessary to pull off a similar solution. Even the financially fortunate who are capable of sparing money need a license to legalize a well and are unlikely to obtain such license except by paying additional funds, either to the state in the form of legal fees or to public employees in the form of a bribe aimed to facilitate the licensing process.