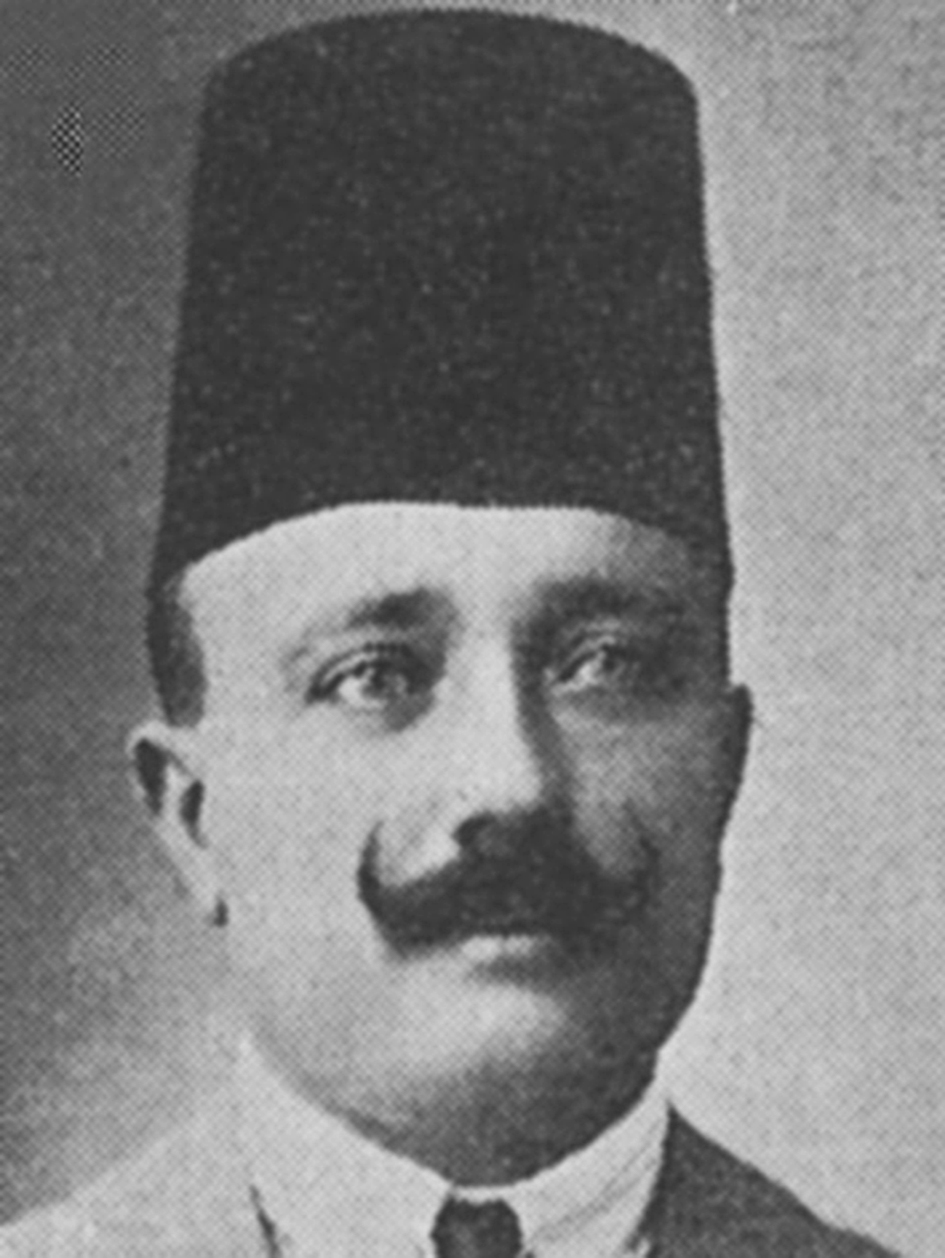 ​Birth
Son of Youssef Baydoun, Rashid Baydoun was born in Damascus in 1889 before he moved with his family to Beirut. Some sources claim that Baydoun was born in Beirut.
Education
Rashid Baydoun enrolled at the elementary schools of Beirut and the American school in Saida. The circumstances that prevailed at the time did not allow him to pursue higher education.
Work
Early in his life, Rashid Baydoun worked with his father in trade at the center of Beirut. In 1937, following in the footsteps of the people of his generation, he relocated to Africa where he was able to amass wealth. He later returned to Lebanon and engaged in social and educational work as well as politics.
In 1923, he joined with a number of people from Beirut and the South in order to establish the Amelieh Islamic Charity (named after Jabal Amel) devoted to care for the southerners, particularly the poor among them, who had moved to Beirut. In 1928, he founded the Amelieh School with the aim of providing education chances for the needy, an edifice which is still standing strong today. “The goal of the Amelieh Islamic Charity is to spread culture across Lebanon and to staunchly fight ignorance in order to form a new generation that understands the meaning of both life and freedom. The Amelieh School and its branches are nothing but our tool to serve this end and contribute to building a decent society working for the good of both the Arab nation and Lebanon,” said Rashid Baydoun in 1956.
Deputyship
Rashid Baydoun qualified as Member of Parliament following the vast popularity he gained in the South and Beirut. After his election in south Lebanon in 1937 and 1943, Baydoun contested the Shia’a seat in Beirut and emerged victorious in 1947, 1951 (when he obtained a sweeping 14,779 votes against 6532 votes for his rival Zouhair Osseiran), 1957 and 1964.   He lost the parliamentary race to his rival Mohsen Slim during the 1960 elections, with 6189 votes against 6768 and was equally unlucky in 1968 when Al-Zein beat him, 8850 to 7532. That year, Baydoun assumed the position of Minister of Justice and Minister of Post, Telegraph and Telephone.
Ministry
Rashid Baydoun assumed several ministerial posts and served as:
Minister of National Defense under Abdullah Yafi’s government from June 7, 1951 until the resignation of the government on February 11, 1952.
Minister of Post, Telegraph and Telephone and Minister of Health and Public Rescue under Saeb Salam’s government from April 30, 1953 until the resignation of the government on August 16, 1953.
Minister of National Defense under Sami Solh’s government between March 14, 1958 and May 22, 1958 when he resigned in protest of the 1958 events.
Minister of Justice and Minister of Post, Telegraph and Telephone under Abdullah Yafi’s government from February 8, 1968 until April 11, 1968 when he resigned from the Ministry of Telephone and instead assumed the Ministry of Tourism until October 12, 1968. On July 5, he resigned from his post as Minister of Justice and handled the Ministry of National Defense where he served until the resignation of the government on October 12, 1968.
Political rivalry
Rashid Baydoun developed three major rivalries, foremost of which his contest against his political opponents within the Shia’a community:
A modest rivalry with some Sunni leaders in Beirut who feared a potential attempt by Baydoun to foster and promote the Shia’a presence in the capital
A rivalry with the Lebanese state which opted for allying with Ahmad Asaad or Sabri Hamadeh against Baydound
A rivalry within the Shia’a sect, particularly with Ahmad Al-Asaad who sought to monopolize the political representation of the Shia’a by presiding over Parliament
Partisan activity
Rashid Baydoun founded the Talaeh Party in order to hold out against his rival Ahmad Asaad who headed the An-Nahda Party. Baydoun and Asaad spared no efforts to promote their popularity within the Shia’a community. Supporters of each party were imbued with great ardor and their hostilities often resulted in death and injury. This conflict provided pretext for the state to withdraw the certification from both parties, which was to the detriment of Baydoun, for Asaad was much more popular in Beirut.
Family life
Rashid Baydoun married Nathmieh Shama’a; they had no children.
Death
Rahsid Baydoun died on September 17, 1971 after battling dementia that had forced him into political seclusion.  Baydoun’s interest in educational and development sectors led many to describe him as “an enlightened man despite his lack of education.”