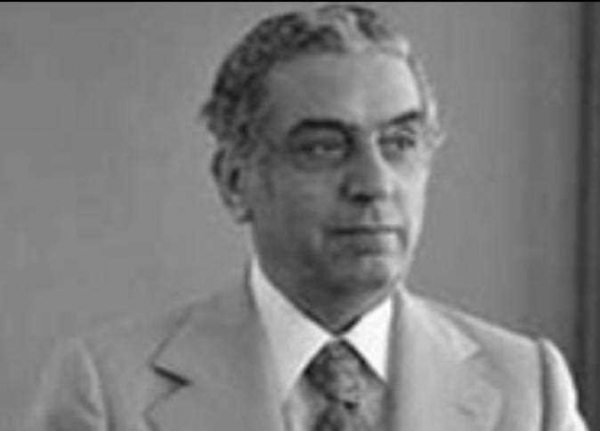 Circumstances
Against the escalation of military action and the divides between the Lebanese National Movement and Muslim forces on the one hand and the Lebanese Front and Christian forces on the other over the term of President Suleiman Frangieh with the former demanding his resignation and the latter insisting that he stays in office, Article 73 of the Lebanese Constitution was amended.  This was to allow the convening of Parliament by its Speaker to elect a new President of the Republic for the duration of at least one month and at most for six months before the expiration of the term of office of the serving President of the Republic.
This amendment paved way for the election of a new president six months before the expiry of the presidential term but the Syrian-Palestinian dispute complicated the election process because the Palestine Liberation Organization feared that it would suffer if the Syria-backed candidate Elias Sarkis were to be elected.  Thus, the PLO attempted to disrupt the elections until another candidate was agreed upon.
Firing at Parliament and Intimidation of MPs
“The day of election started out very early. Beirut woke up, holding its breath, to the sound of fire everywhere. Most roads in the Western Region, particularly in Corniche Al Mazraa, were blocked with rocks, barrels and burning tires, following the instructions of the national parties and forces. Shortly before opening fire at the driver of MP Amine Hafez in front of Le Bristol

Hotel, an explosion blasted at the White Palace Hotel where Speaker Kamel Asaad was staying, breaking glass windows. A bomb was thrown at the car of MP Abdul Latif Zein and another targeted a garage near the house of MP Nazem Al-Qadiri. These developments increased the likelihood of adjourning the session but Speaker Kamel Asaad insisted on attending and proceeding with the voting and if there was no quorum, then the adjourning decision would be announced from Parliament. Meantime, men from both the Palestine Liberation Army and the pro-Syria al-Saiqa Forces were careful to ensure the protection of some MPs, particularly those who were at the Le Bristol

before arriving at Parliament. Upon his arrival, PM Rashid Karami had to run to escape the hail of bullets that awaited him.
The same scenario replayed with the arrival of the rest of the MPs. Some of them were even chased on their way to Parliament and had to take shortcuts in order to arrive alive.
Session proceedings
The session was held on Saturday, 8 May 1976, at 1:15 pm, under the chairmanship of Speaker Kamel Asaad and in the presence of PM Rashid Karami. 29 MPs were absent including first and foremost MP Kamal Jumblat and members of his bloc, and also MP Raymond Eddeh and PM Saeb Salam and members of his bloc. Despite the shelling of Parliament, 69 MPs attended and were considered Fida’iis.
63 votes were cast in favor of Elias Sarkis, the sole candidate, in the first round and five were found to be blank. Having failed to obtain a two-thirds majority, a second round took place in which Sarkis gained 66 votes against three blank ballots. The session ended at 1:40 pm, 25 minutes after its opening, thus becoming one of the shortest sessions ever held.