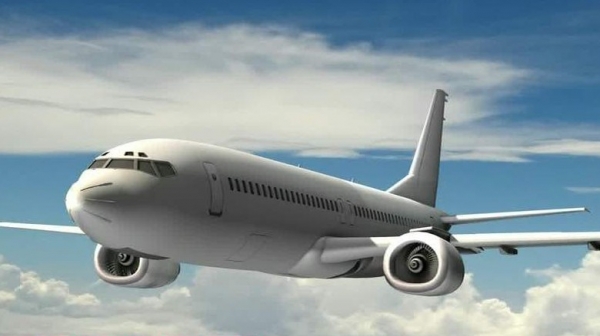 Between 2005 and 2014, passenger traffic saw a two-fold increase with 3,284,393 passengers. The highest increase was recorded in 2009 at 22% against a decrease of 14% in 2006 (as a result of the July War). However, the rates of increase declined over the past three years to an annual average of 5.1%, as illustrated in the table below, possibly because of the unrest in both Lebanon and Syria.
Compared to the years that preceded the 1975 Civil War, passenger traffic stood in 1974 at 2,748,299 distributed as follows:
-    Arriving passengers: 1,096,836
-    Departing passengers: 1,117,158
-    Transit passengers: 534,305
Comparison between 1974 and 2014 reveals that passenger traffic increased by 139% during this period; arrivals and departures rose by 194% and 198% respectively while transit movements declined by 97%. This is indicative that Beirut’s airport has lost its standing as a transit hub to rival airports in Qatar, Dubai, and Cyprus.