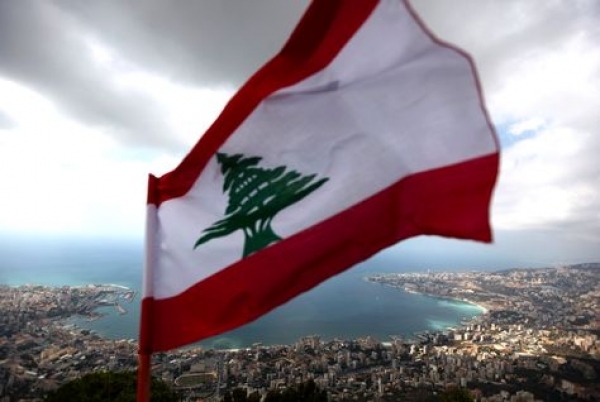 ​Number of students by language
Between 1996 and 2013, the number of pre-university students increased from 829,338 to 975,695, i.e. by 146,357 students or 17.6%, with students in public schools accounting for 30% of the total student population. If measured by language, however, the percentage of students studying French as their primary foreign language dropped from 69.71% to 56.16%. Conversely, the percentage of students learning English rose from 30.29% to 43.95%. Should this pattern continue at the same rate, the dominant first foreign language in schools in the academic year 2022-2023 would be English rather than French as illustrated in Table 1. Language by school
In the scholarly year 2012-2013, public school students totaled 299,245, of which 187,300 learned French as their first foreign language, thus accounting for 62.6% of the total student population. English speaking students totaled 111,945, making 37.4% of the student community.
Conversely, private sector schools accommodated 516,627 students, of which 55.6% - 287,661 students- were Francophone and 44.4%- 228,966- were Anglophone.
As for private free schools, the total population of 127,846 students was divided between 71,279 students learning French and 56,567 learning English, accounting for 55.7% and 44.2% respectively.
In contrast, the Francophone student population ten years ago, in the scholarly year 1995-1996 was distributed as follows: 78.1% of the total student population in public schools, 65% in private free schools and 66.3% in private schools.
While the majority of students in public schools are still learning French as their first foreign language (62.6%), this proportion goes down to 55.7% both in free and fee-paying private schools. However, the decline in the number of public education students signifies automatically a rise in the numbers of private education students and therefore in those choosing English as their first foreign language.