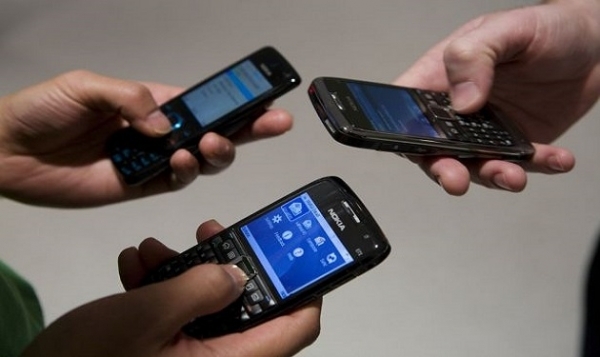 Municipality’s Revenues
To cover expenses, the municipalities obtain their funds from different sources:
Direct collection of fees (fees for granting construction licenses, public works license fees, fees on houses and institutions)
Fees collected by the government for the account of municipalities including:
-    An increment on the value of consumed water on subscribers within the boundaries of each municipality. Municipalities obtain those fees from the Ministry of Energy and Water.
-    An increment on the value of used electricity on electricity subscribers within the boundaries of each municipality. However, municipalities are not receiving their share from electricity bills because they are indebted to Electricite du Liban.
-    An increment on the value of communications on telephone subscribers.
-    Other fees (customs fees, etc) collected by the state for the account of municipalities and allocated to each municipality depending on the size of its direct collection and the number of its residents. Decree no. 1917 of 1979 and its amendments established the manner of distribution and these amounts are deposited in the Independent Municipal Fund.
Since the introduction of mobile phones, a share of their mobile revenues has been assigned to municipalities. However, the dispute over the allocation of the said revenues- since mobile phone communications are not tied to a specific geographical area- has prevented the distribution of the funds. Thus, the Ministry of Telecommunications used to transfer these funds to the Treasury without determining the share owed to municipalities and it turned out, according to audits, that this share has amounted to LBP 1,600 billion between 1994 and 2014. Negotiations are currently under way over the payment mechanism and whether the funds should be paid directly to municipalities by the Ministry of Telecoms or transferred to the Ministry of Finance to be paid.
The Independent Municipal Fund allocations amounted to LBP 4,544 billion (roughly USD 3 billion) between 1993 and 2012. Table 2 illustrates these allocations by year.