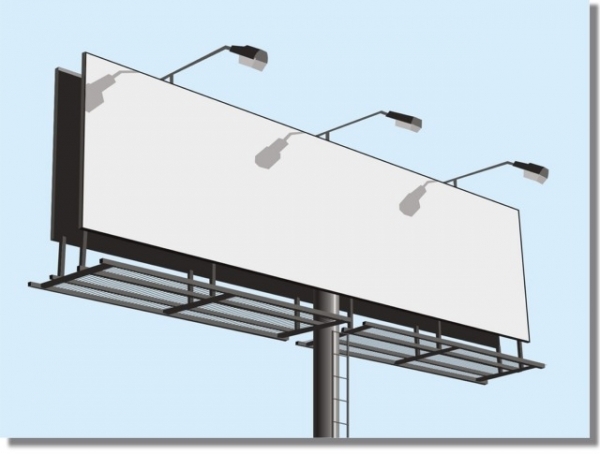 ​Fact
The dangerous implications resulting from this method of advertising have led to many investigations about its validity. Fortunately, the subliminal messages have not always proved reliable. Researchers Vokey and Read (1985) conducted an experiment where participants were shown three sets of images with a vacation theme. In the first set, words with sexual implications were embedded in the back of the image, in the second a three-letter nonsensical word was inserted and in the third there were no words at all. After viewing the slides, none of the participants could recall seeing any of the embedded words. Moreover, none of them recognized the embedded slides better than the non-embedded ones. This answers the question of whether subliminal motivations could change the attitude of viewers.
The same team of researchers conducted more tests to investigate audible subliminal messages (usually found in audio tapes and CDs). Using rock music recorded backwards (the manner in which audio recordings are thought to embed messages) the majority of listeners were able to determine the gender of the singer. What they could not decipher was whether the heard sentence was a question or a phrase; the accuracy rate of their answers was only 52.1%. Furthermore, 44.8% were able to identify when sentences heard backwards had the same meaning and only 19.4% were accurate in grouping the sentences they had heard into categories. This means that the listener cannot understand the sentences heard backwards, be it on a conscious or an unconscious level. Other relevant experiments have found that motivational audiotapes with ‘inspirational’ content had just the same effect on listeners as regular audiotapes do.
The extent to which subliminal messages can shape consumer choices remains debatable. But to the dismay of the advertising sector, to this day there has been no evidence that they do in fact work. The existence of these messages among our media is not certain, but even if they are present, this should in no way mean that they are effective. Finally, if some viewers/listeners were to be significantly affected by these hidden messages, it is important to wonder whether this could have resulted from any active construction on their part rather than the content of messages.