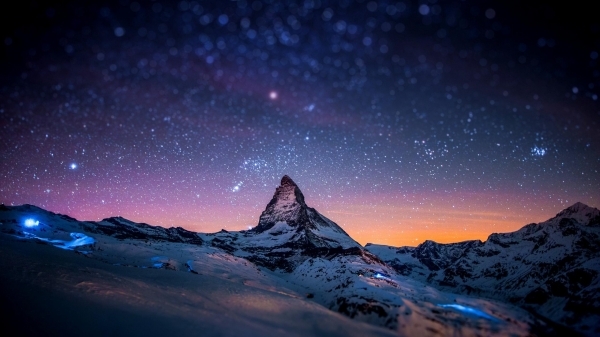 This creature goes by the name human, a species that popped into existence on Earth and now still exists and is mutating and modifying the Earth’s natural composition and structure. It all started when a huge explosion took place in the cosmos, called the Big Bang. Was it a coincidence or was it destiny?
The sighting of humans on Earth was a major breakthrough in nature and logic. Before the age of dinosaurs, Earth was a silent rock, then signs of inhabitants started to emerge, and Earth became more and more populated by living things until now when man is the apex predator and the top ruler amongst all living things, but has he that good of an impact? As Man came into existence he was a mere knuckle head, do you blame him?.. He didn’t know anything, the things he kept on finding astonished him greatly and left a scar of curiosity in his mind. And as time passed the population of humans started to escalate and Earth started to evolve. Why was Earth meant to be populated? Simply, because it holds all the resources and natural elements of life.
Humans appeared as innocent creatures who wanted to make peace, they were a cradle of charm and beauty when they were children, but as they grew older they started to show violence and hatred, sense of destruction and revenge to mother nature and planet Earth. Humans should not be given responsibility, they’re more on the side of the evil than on the good side, they think they have everything under control with their advanced technology and their wise judgments, but no..
They had a chance, a chance to make Earth a peaceful place to live in, a chance to make something out of their lives, yes, they have innovated and created many complex and remarkable gadgets but aside all that: who is responsible for global warming, for death of many innocent souls.. All for the sake of his life, he destroyed and abolished. Being together is a moral sense of kindness and chance, but to some people it’s every man for himself. Of course, run, save yourself!! And when it’s not our spotlight we make it ours, we are a bundle of senseless maniacs, we kill with no heart and destroy with no care, fly with no wings and think with no brain, we take brisk judgments and hurt with slow pain.. I’m saying we are complicated and not as sophisticated and poised as we should’ve been, but it’s not over yet, it seems like no one is free, anyone who stands up and sheds light on the problems of our planet is killed: Why? Because he’s right, we really are senseless and offhanded. We can’t wait for an extraterrestrial being to come and say “I have come to save Earth, a planet like this should not be destroyed.” He’s not saying that he’s come to save us, he means he is going to save the planet from us, we are typically letting go of it, is there a chance for reverse? Yes, we can change. Eliminate all the dark paths and spirals of death, then look for ways to blowout/restore? serene and harmony, make peace between people and avert evil from the thoughts of many, but will anyone listen? Who is going to speak for the entire human race? Just when we find that moral compass everything is going to be different, it’s just a matter of time.. the process has yet to be initiated.
Ahmad Ladiki Grade 11
Ahliah School