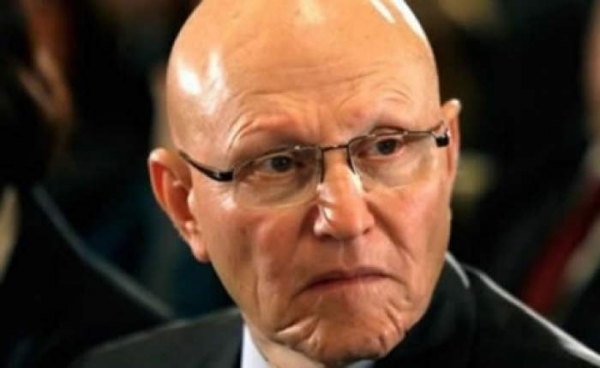 ​Partial Rotation
Notably, these appointments maintained the usual sectarian profile of each position, except for three posts where rotation between the Maronites, the Sunni and the Greek Orthodox was applied. The functions of the Directorate General of Personal Status at the Ministry of the Interior and Municipalities, which were traditionally allocated to the Sunni, were handed over to the Maronite, while the Sunni were vested with the Directorate General for Local Administrations and Councils, a right that has been preserved for the Greek Orthodox. Instead, the latter was accorded the position of ‘Chairman of the Board of Directors and Director General of the Traffic and Vehicle Management Authority’ at the Ministry of the Interior and Municipalities, which, according to established norms, previously belonged to the Maronite community.
Appointments by Salam’s Government
The 40 appointments performed by Tamam Salam’s government in Grade 1 posts were distributed by sect as follows:
-    Sunni: 10 posts
-    Shia’a: 7 posts
-    Druze: 4 posts
-    Maronite: 11 posts
-    Greek Orthodox: 5 posts
-    Greek Catholics: 1 post
-    Armenians and minorities: 2 posts
Table 1 illustrates the sectarian distribution of posts and the names of appointees.