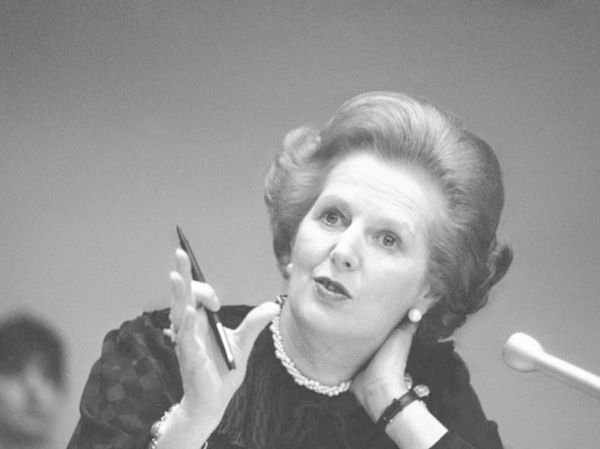 ​
Fact
Though her achievements did much to challenge gender roles in power, she most definitely did not show any sympathy towards the cause of women’s liberation.
The former UK Prime Minister broke the mold of patriarchal politics and was a tough female leader who confronted her opponents and advanced the values she upheld. Though this in itself challenges the stereotypes of gender and politics, Thatcher herself was no feminist. Both her policy outcomes and her words show that she was never inspired by feminism; in fact, she opposed it. On one occasion, Thatcher was reported to have said to journalist Paul Johnson: “The feminists hate me, don’t they? And I don’t blame them. For I hate feminism. It is poison”.
Despite being the first female Prime Minister of a western democracy, Thatcher’s administration was not concerned with promoting gender equality. She never promoted any women to her Cabinet, and throughout her term, only one woman served in the Cabinet. During her term nothing was done to make child care more accessible to women or to increase child benefits, reinforcing as such the challenges of working mothers. The Prime Minister felt she owed nothing to the feminist movement, and was reported to have deemed the battle for women’s rights as ‘largely won’. Concluding that the battle was over and done in the 1980s shows just how distant Thatcher was from the obstacles that women continued to face as a function of their gender.
Her conservative policies aside, Thatcher has earned rightful praise for her hard-headedness. The Iron Lady’s reputation as a rigid leader kept her immune from all the stereotypes that continue to affect women in politics until this day. She was never criticized by her counterparts because of her gender. The practice of degrading women in politics as being too ‘weak’ or ‘emotional’ was never directed at her by her opponents. But the fact that such attitudes are still very much intact today serves to show that she in fact did nothing to advance the cause of women in politics. This was never a priority of her administration anyway.