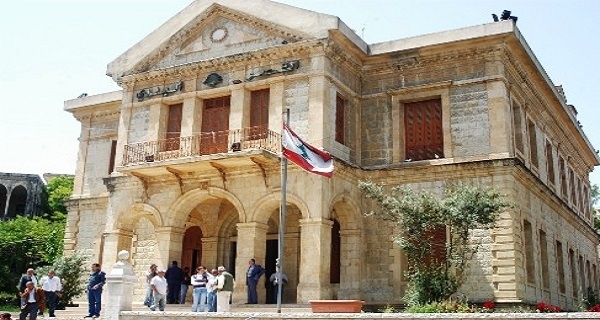 Problems of Municipality Dissolution
The dissolution of the municipal council and the failure to hold elections within two months from the dissolution disrupts the municipal work and thrusts the political parties and the families into a state of competition as they lie in wait for the elections, especially that the major responsibilities of the Qaem Maqam or the governor and the numerous municipalities that would fall under their jurisdiction after dissolution may render them incapable of duly attending to municipal duties.

Dissolved Municipalities
Between May 2010 and July 2014, 71 municipalities have been dissolved for the different reasons stated below. In July 2014, Lebanon was home to 1,014 municipalities, seven of which were newly introduced and are run by the Qaim Maqam, the Governor or an official at the Qaim Maqamiya or the Mohafaza. There are also 28 municipalities that have been dissolved and entrusted to the above mentioned authorities. As for the remaining existing municipalities, they do not necessarily accomplish their mandated tasks and are for the most part impaired entities marred by partisan and familial disputes. This should be a motive for redefining the role, functions and means of municipalities and to discuss and call into question the feasibility of the presence of so many municipalities in Lebanon.